One thing nice about going out Christmas shopping late in a snow storm is that there are only a few other shoppers dumb enough to be out late shopping in the snow, as well.  By the time we headed home about 10:00 pm last night, Corrales Road was snow packed and we had two inches of snow at the house. I ventured out late this afternoon, and once I got out of Corrales, I couldn’t tell it had snowed last night.

Parrots are known for their longevity in captivity, but their average lifespan in the wild is around 6 years. They say it’s because of predators, but I think it’s because they don’t get regular breakfasts of cereal, milk and caffelatte, and other staples like green chile enchiladas, carne adovada, chocolate covered coffee beans, toast, cheese, eggs and filet mignon in the wild. 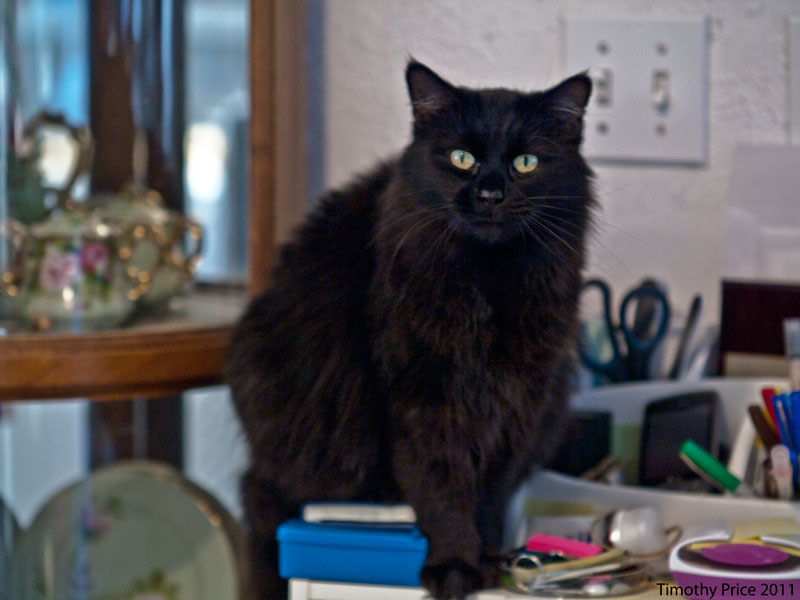