Austrian Copper, Lady Banks, a yellow iris and a tulip with ram’s horns are some of our most recent blooms. Austrian Copper and Lady Banks are our first roses to bloom. Lady banks is a tiny rose. 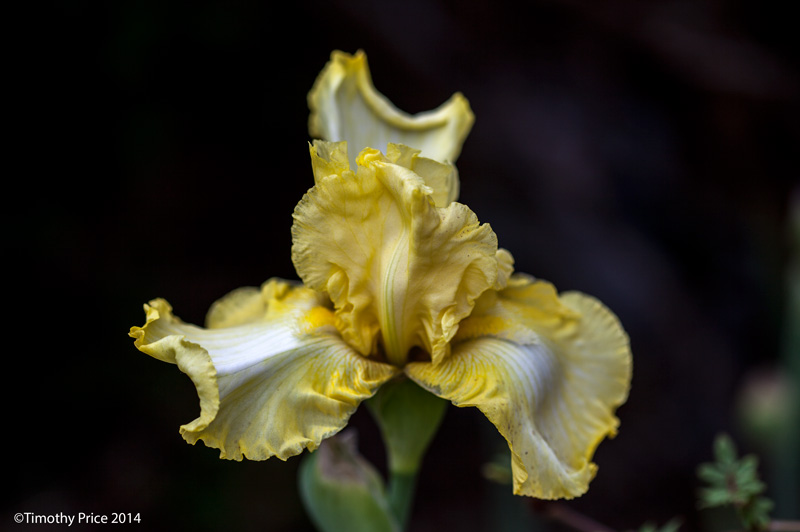 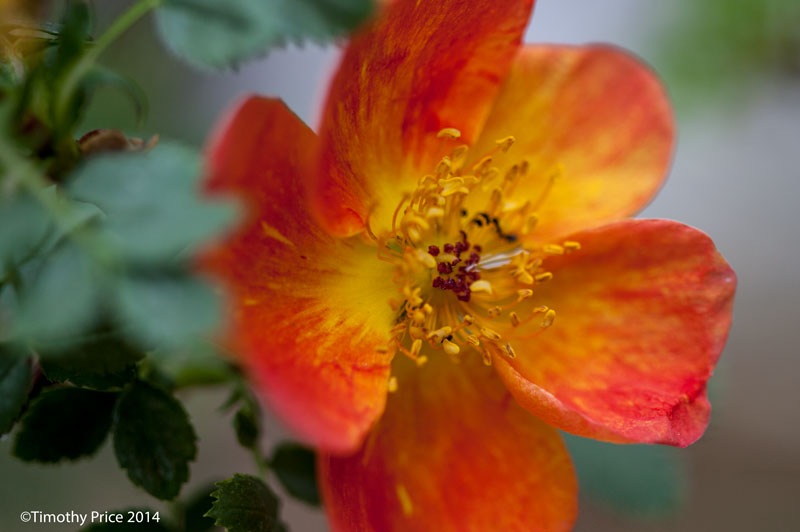 Laurie told me the “cheesy” looking character showing much delight overing seeing a tricked out, classic Studebaker parked in front of him is Sponge Bob! Laurie got excited enough about coming across such a finely restored old Studebaker pickup truck, that she stopped, parked her car, got out, and photographed it from different angles. 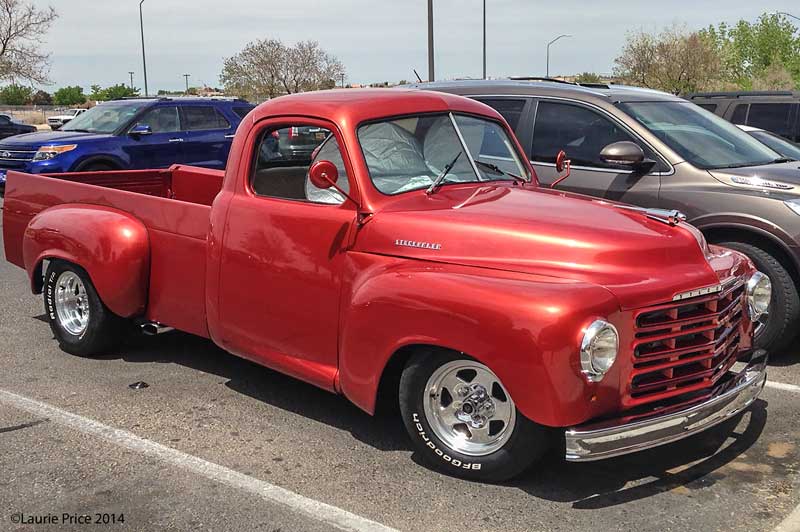 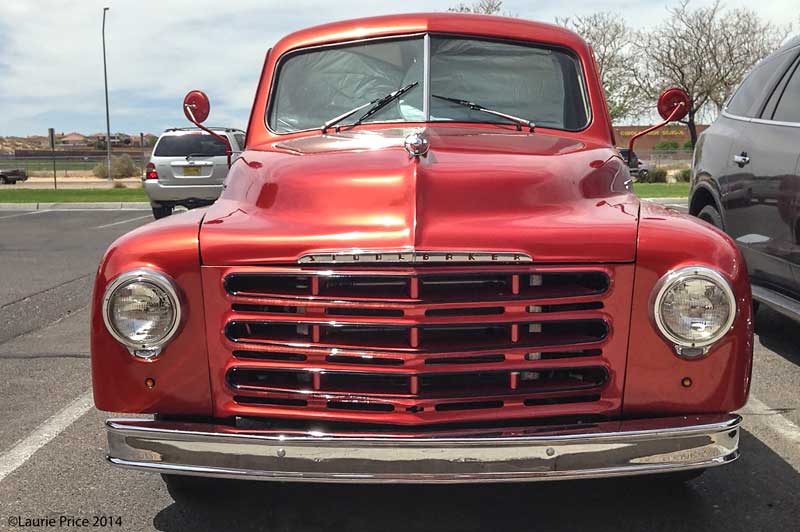 Pastel scaffolding and a couple of interesting outcomes form drive-by and chance shots. 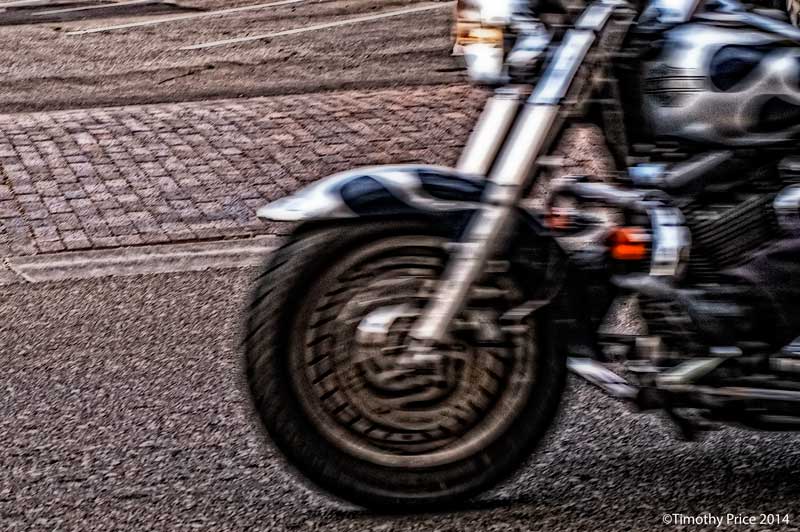 While you can’t quite get out the door of Downtown Books with a nicely broken-in classic in your hands scot-free, by handing Scott Free a couple of bucks on your way out the door, you will have acquired a great read for a modest price. And that’s how it is at Downtown Books at 108 8th St, SW in Downtown Albuquerque, its rooms filled with shelving, stuffed with books that cover just about every topic, genre and discipline imaginable. Downtown Books is in a building that was Albuquerque’s attempt at row houses in the early years of the last century, and collectors can find books of the same vintage as the architecture. It’s a bit of an understatement to say that Scott has just about everything anyone might want in books, including a kitchen sink full of children’s books. There are areas where you can sit down and peruse books at your leisure in the laid-back, welcoming atmosphere of the shop.

Ironically, Scott and I and both our wives had studied flamenco dance together in the early 1990’s. Scott had the bookstore on 6th Street for some time, but then when he moved just two streets to the west, we lost track of each other. We happened to cross paths on Monday when I was out front of our building talking to Nina and Greg from Cafe Fino. Scott walked by and we said “I know you!” so we talked a little while, and he mentioned he had moved his bookstore to 8th Street. So for the past 8 years or so we were working just 6 blocks from each other, but had lost track of each other. 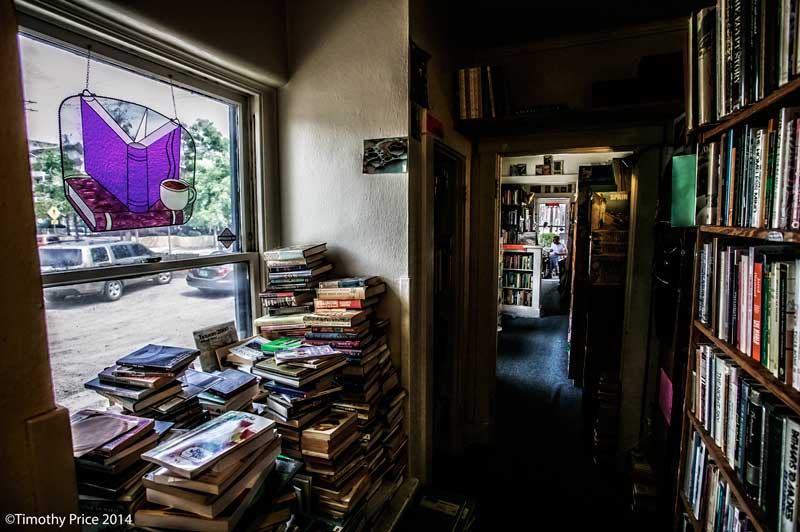 I went out at 3:30 in the morning to put down the gate and let the irrigation water in. A half moon peaked out between the clouds, providing just enough light to get a photo of the gate in the main canal. The ditches I dug over the weekend worked really well to efficiently distribute the water where I needed it. The water was moving very slowly when I put down the gate, so it took over two hours before it ran over the gate to provide enough pressure to really push the water through through the ditches. I had good water pressure for about an hour before someone upstream took the water, but that was enough time to get almost everything watered thanks to my new ditch system. 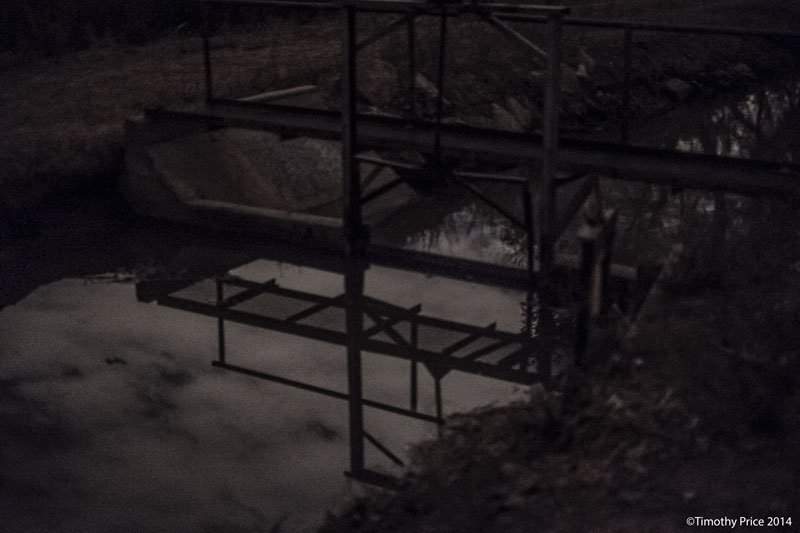 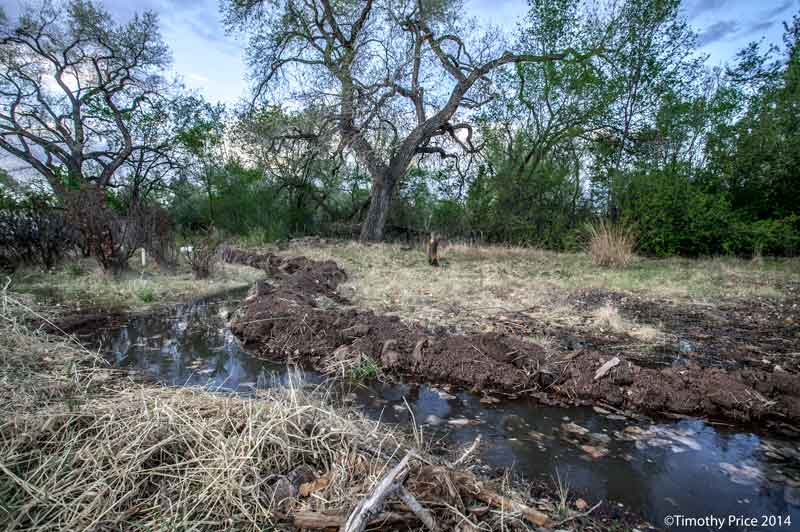 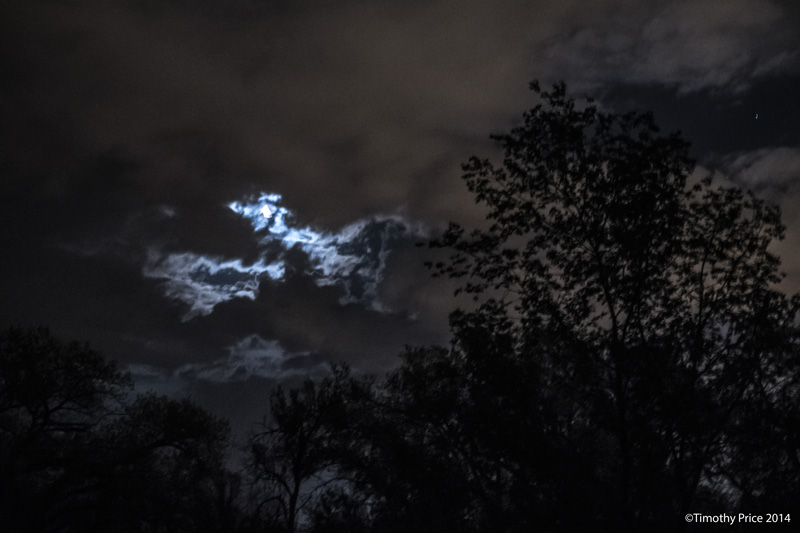 I was reminded that I had photographed carousels in France last year while looking at West517’s post Carousel Magique today. She asked if I had posted any of the photos of carousels. I couldn’t remember, and when I went back and looked, I hadn’t even processed these photos of a carousel in Arles. I found this carousel particularly interesting for both the variety of objects and animals, and how they depict the local cultural events and natural and historical interests of the area. The same day I took these photos, I also got photos of Roman ruins in Arles and wild flamingos on the Rhône Delta. 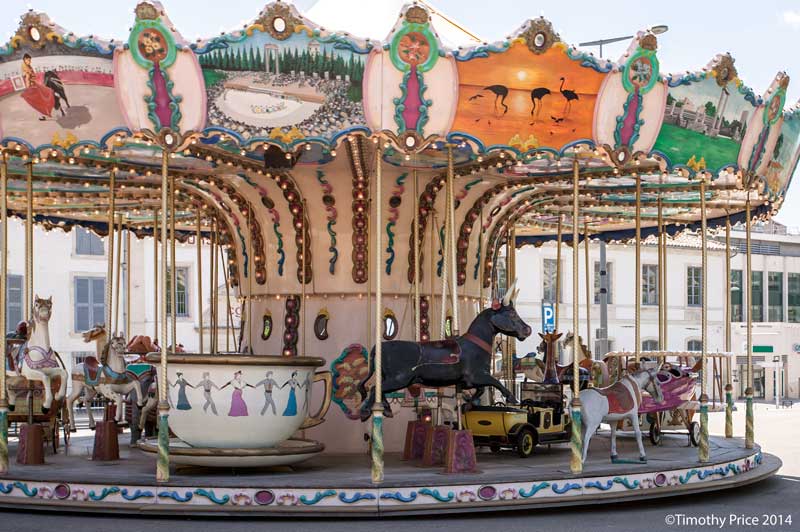 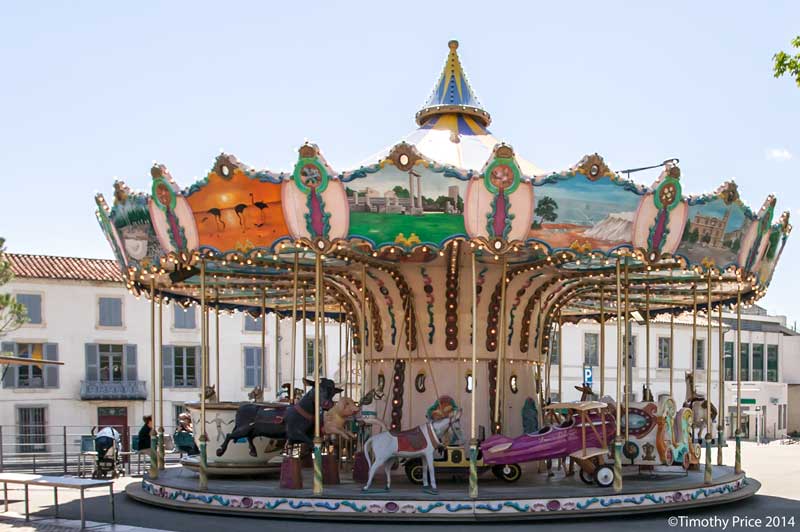 I got a nice drive-by sky on the way to the Shrine of the Little Flower, St. Thérèse and the Infant Jesus Catholic Church for Easter service Easter Morning. While we were in France last summer we went to various Catholic Churches in Provence and Paris and really liked the French services. We went to a service at St. Thérèse in early March that Suzette sang in, and we liked the church.  St. Thérèse was French, the church has stained glass from France, and Reverend Chavez lived and worked for many years in Europe, so there is a “French Connection” at St. Thérèse that we liked. The 10:00 am service was packed (standing room only), the sermon was fantastic and the music (guitar accompinament) was very good. 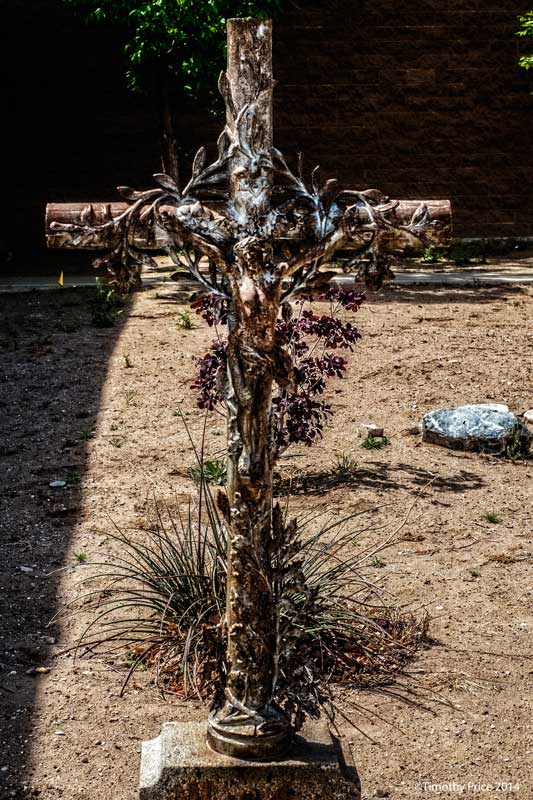