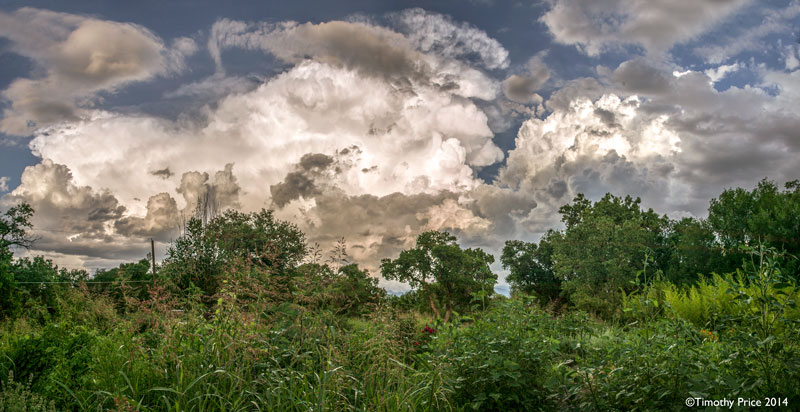 Thunderheads built up in the eastern sky, threatening to give us another early evening thundershower. 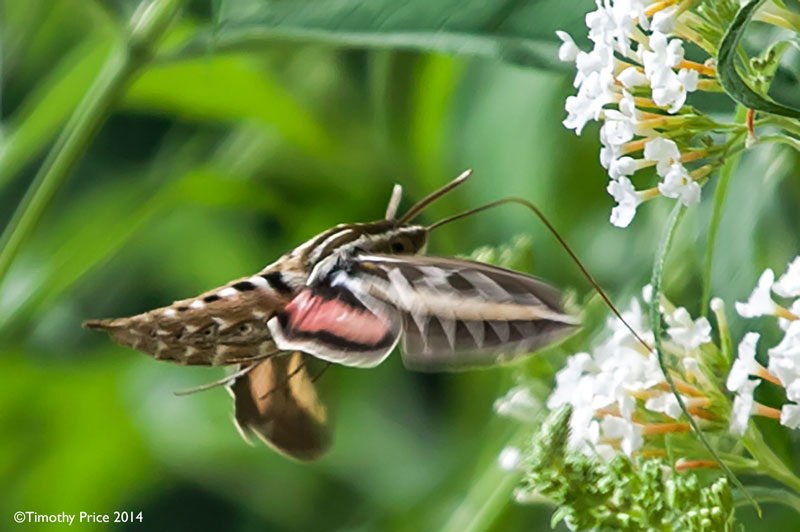 The hummingbird moth seems to flutter its wings in slightly different patterns from the ghost images of its buzzing wings. 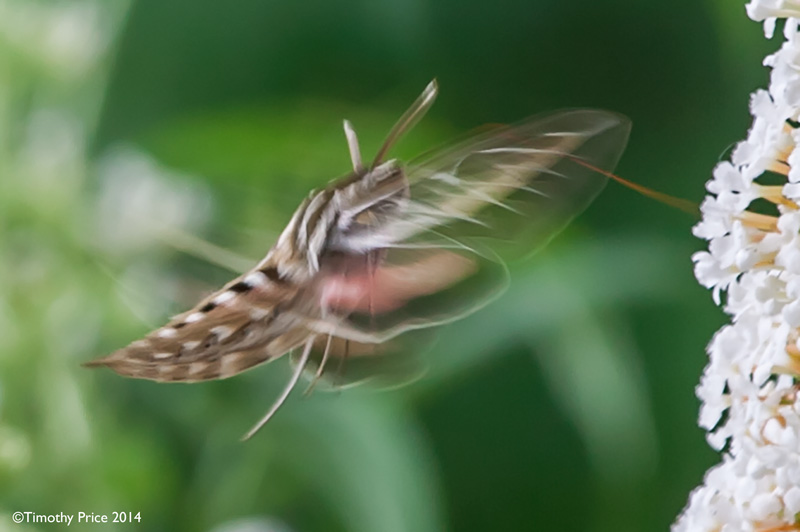 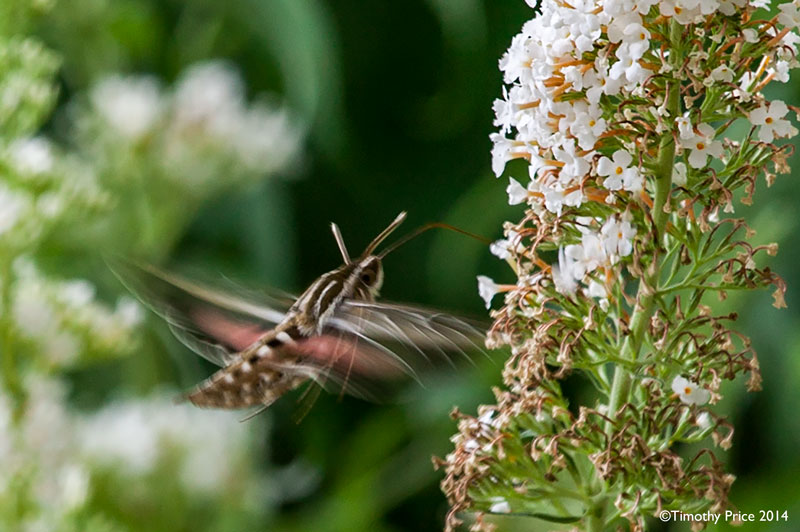 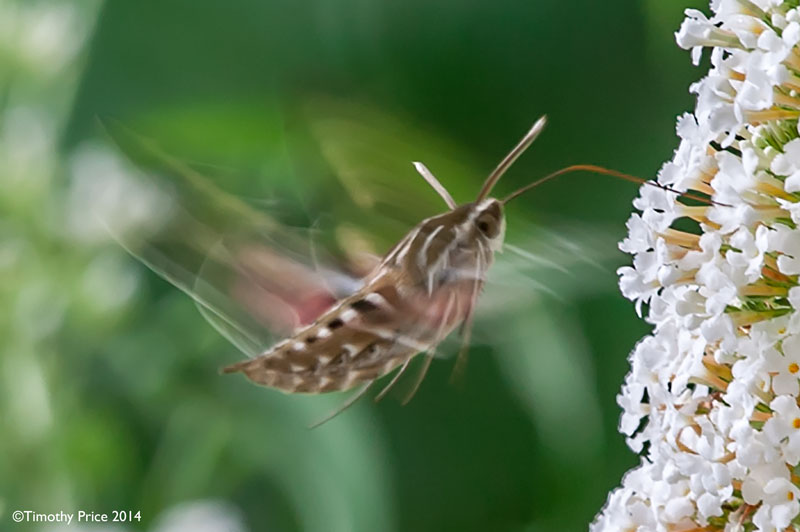 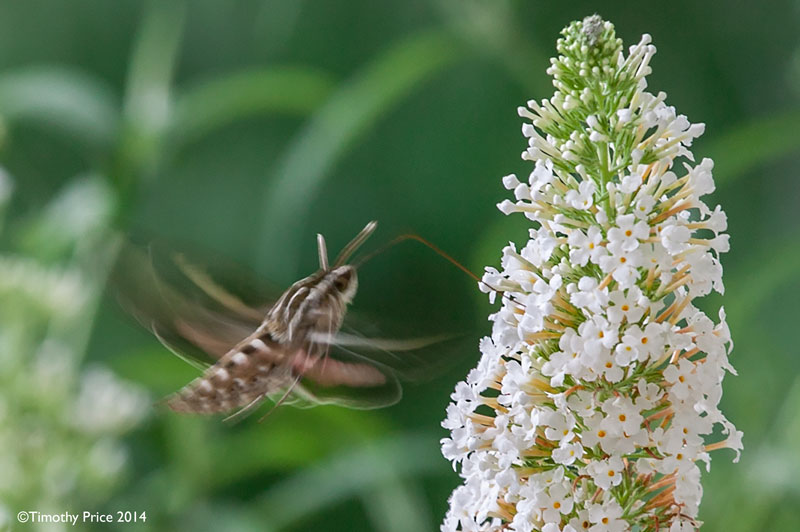 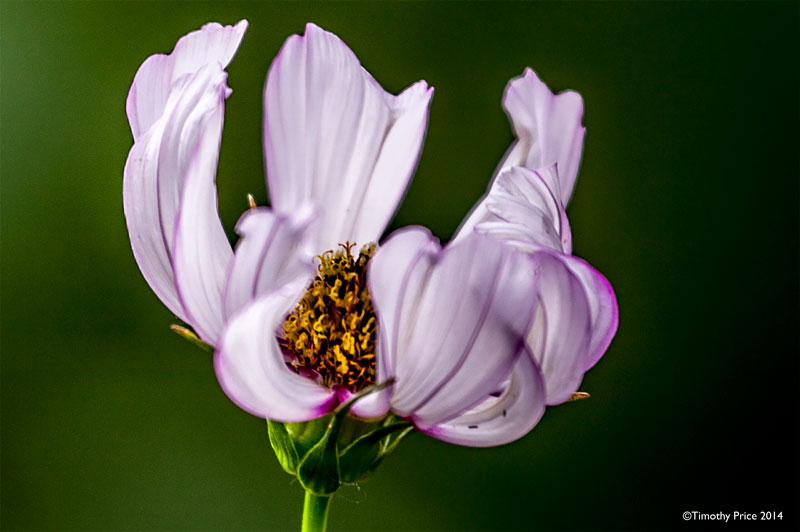 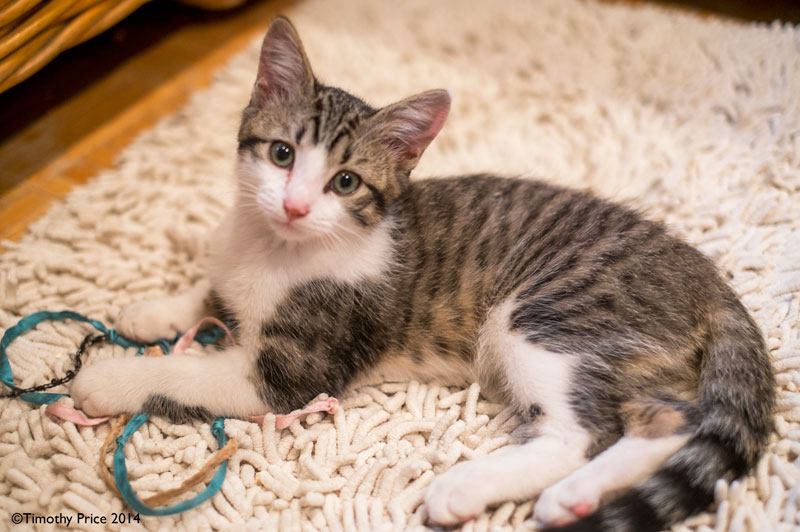 A kitten adopted our friend Vanessa, but she couldn’t keep it. Since we are down a couple of cats we decided to take him. So far the other cats are nominally accepting him. Rosencrantz has been the most welcoming so far, but none of our kitties have out right attacked him. In the first few hours after arriving, he ambushed Rosencrantz, Guildenstern and Diné and they hardly reacted. He very slowly and timidly crept by Mama Manx while she growled at him, but she only growled. At the moment we are calling him Spunky, as he is working very hard to get into trouble, but he may end up with another name as we get to know him better. 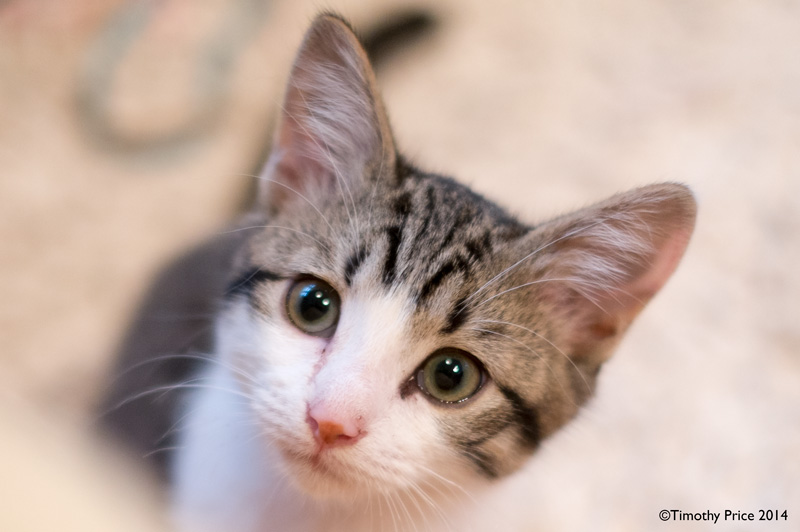 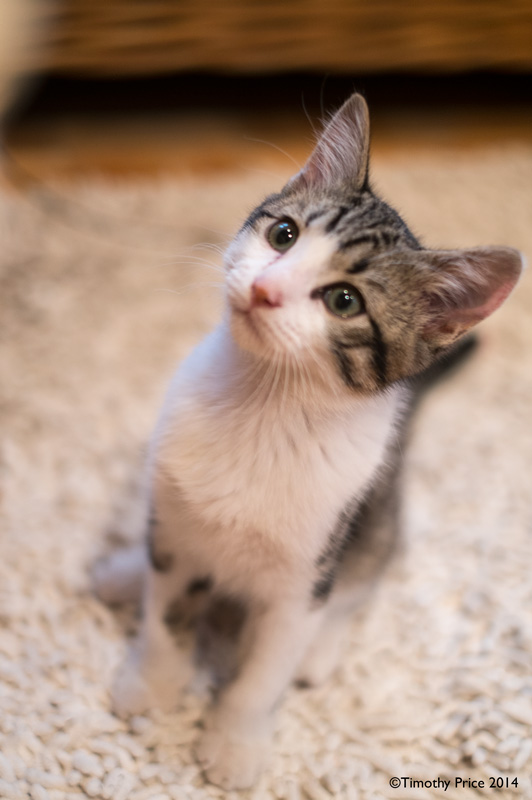 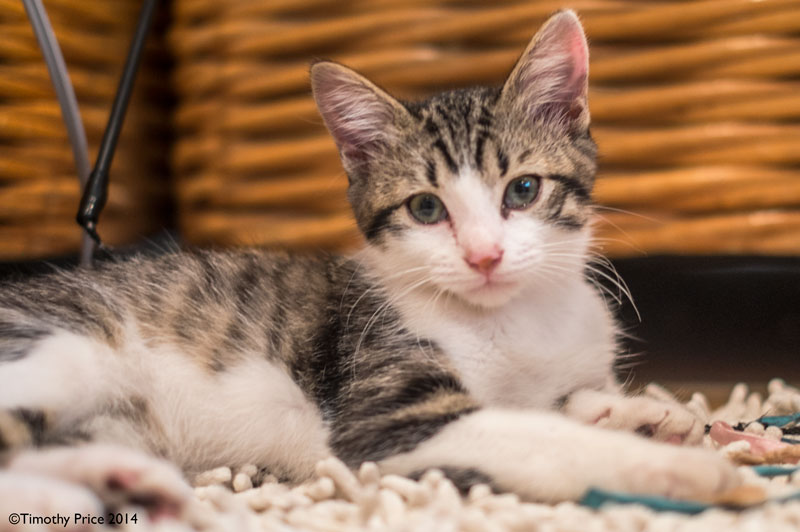 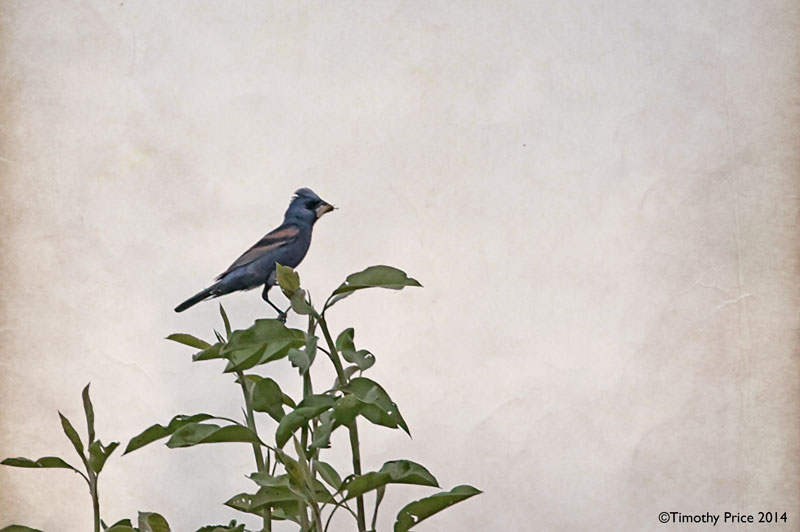 Laurie pointed out that there was a bluebird in the bamboo being attacked by a hummingbird — by the time I got outside with my camera, the bluebird was standing its ground atop the pear tree next to the bamboo. I did get one shot of the hummingbird confronting the bluebird. 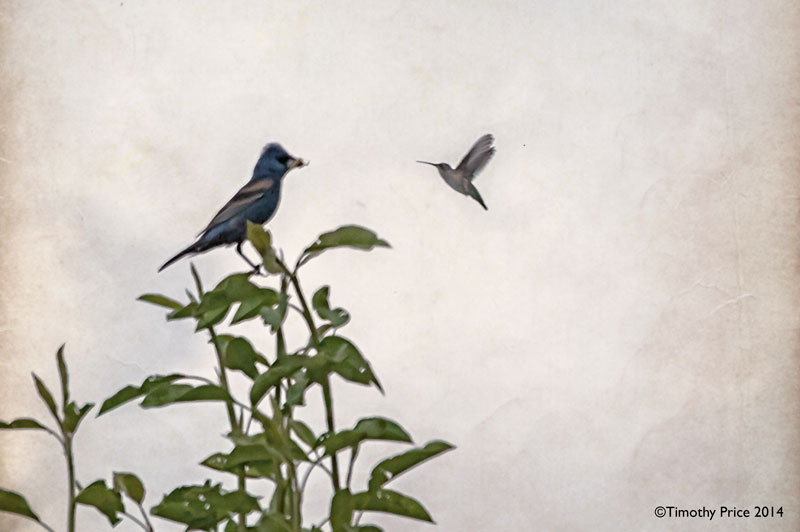 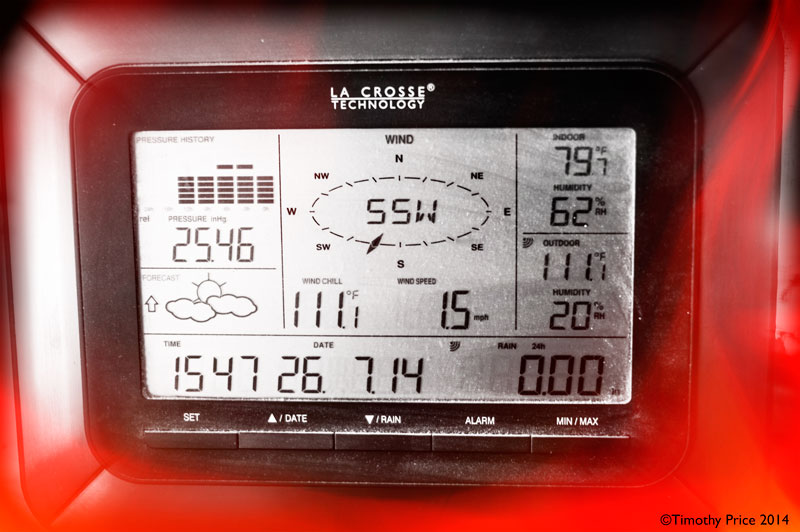 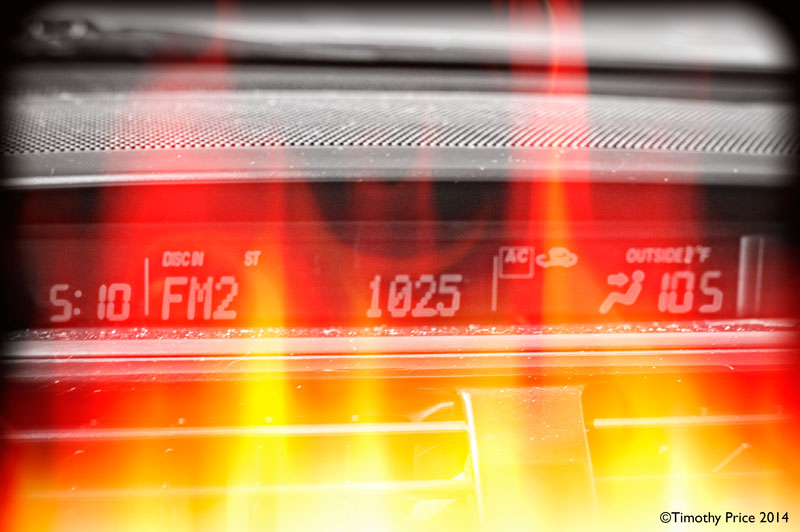 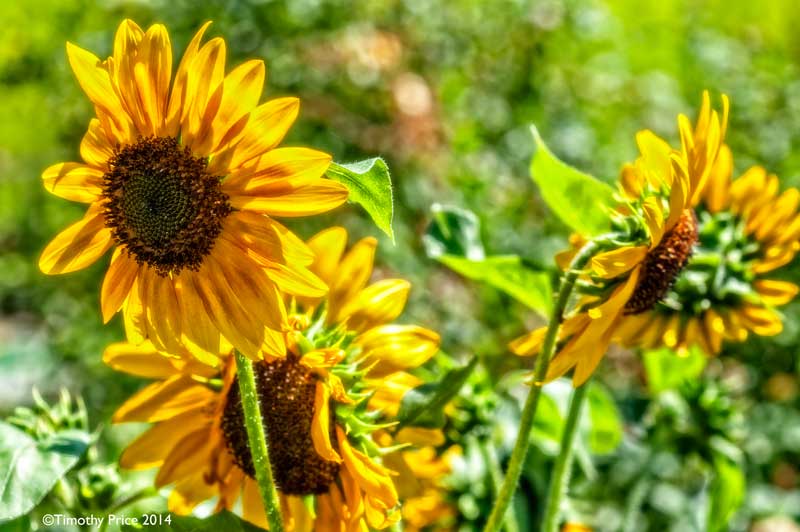 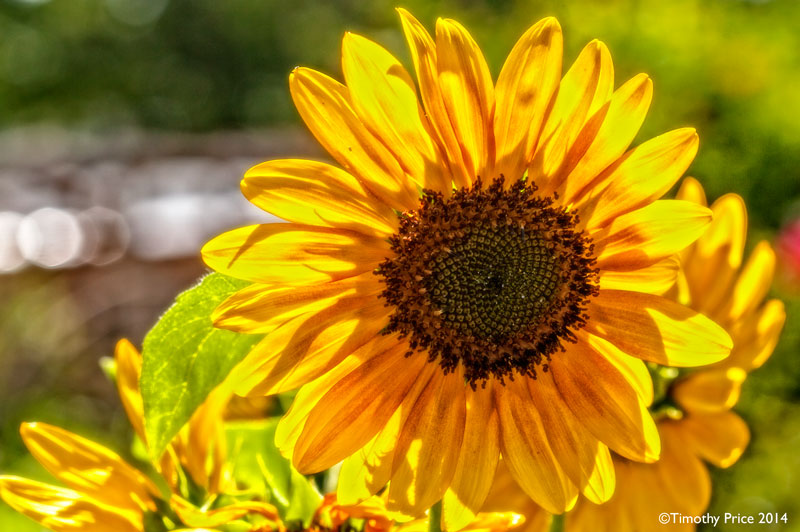 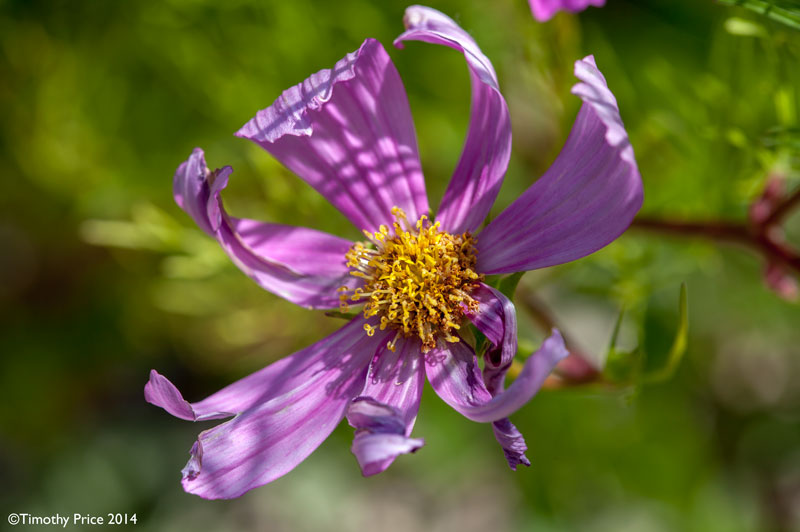 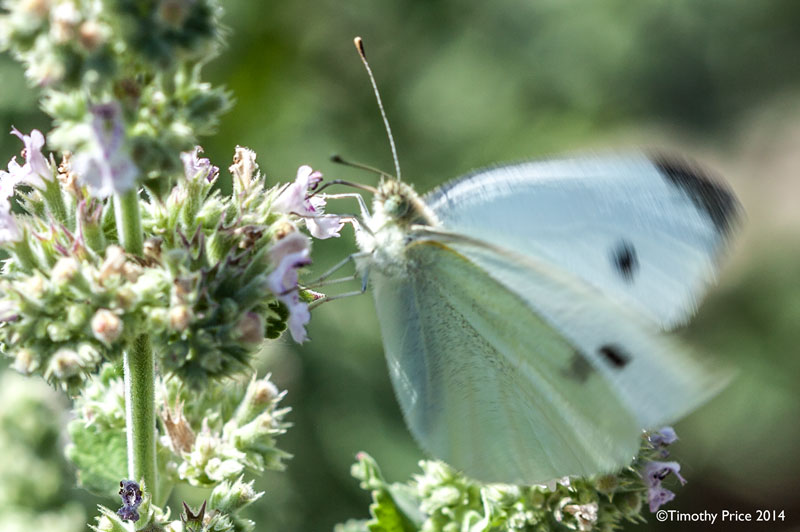 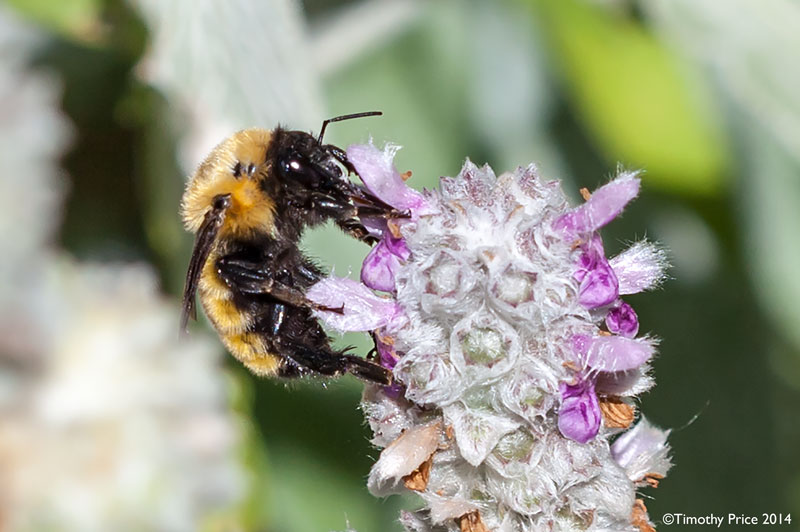 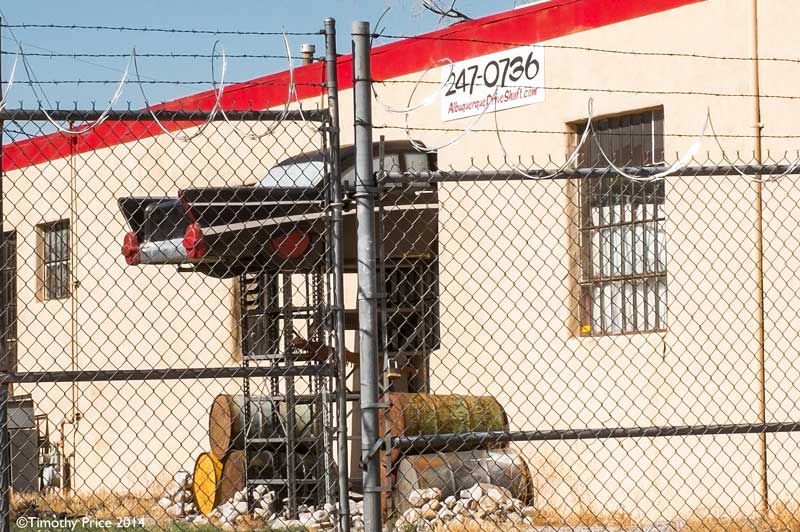 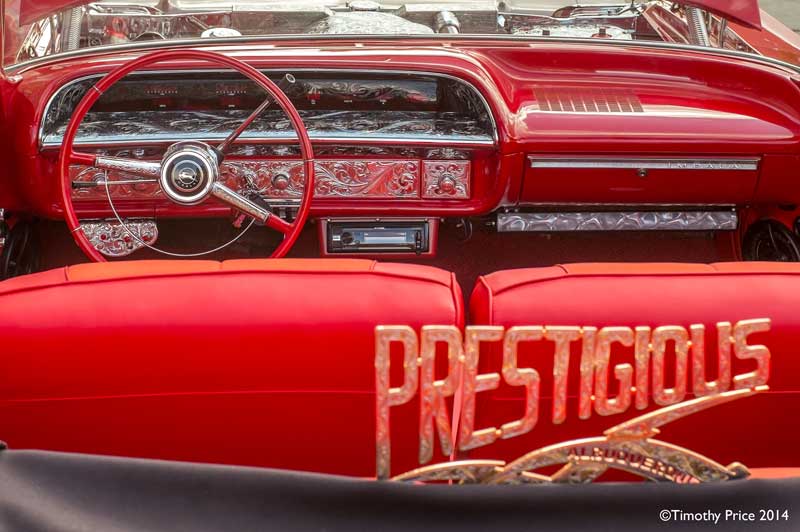 A very well done, highly customized 1964 Chevrolet Impala was in the alley downtown, where a modeling agency was using it as a prop for a photo shoot. They had finished the photo shoot by the time I was leaving the office, but the car was still there. When the owner saw me walking up with my camera, he told me to please take as many photos as I would like. He took me around the car and explained some of the details, and the cost of the various engravings, all done by hand — only $50,000 dollars for the engraving on the chrome on the rear end and spare tire cover in the last photo. 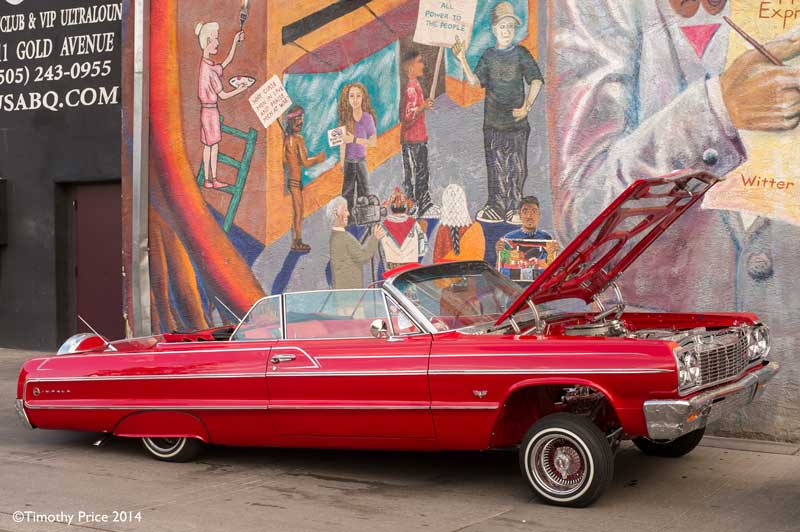 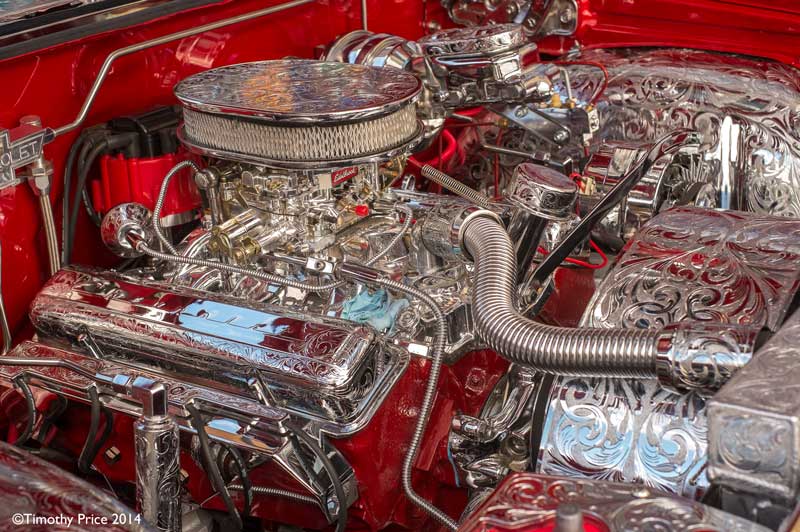 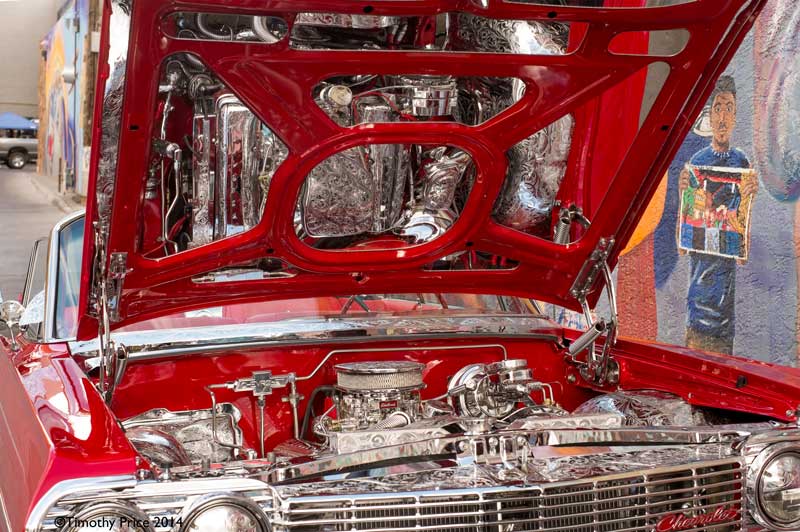 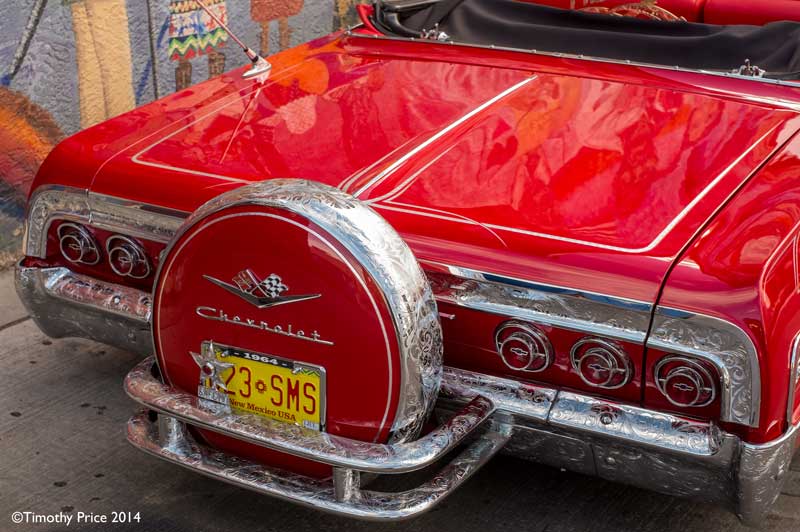 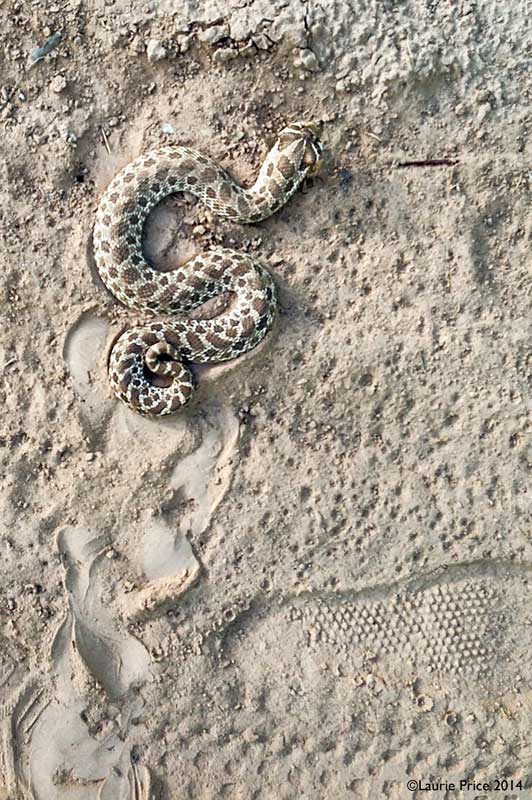 Laurie saw this little western hognose snake laying on the trail where someone might have stepped on or ran over it with a mountain bike. Laurie sent me the photo with the following description:

“Looks venomous to me. Since he was right in the trail at the high-traffic area, I found a longish stick and moved him as gently as I could. He reacted by writhing around with his mouth open and then acted like I killed him and laid there fairly still with his tongue still flicking. He was still only a foot or so away from the trail, so I put some leaves around to camouflage him, left him alone, and then went back to recheck after I lifted weights. I took the snake stick and very carefully brushed the leaves aside with great trepidation. Thankfully, he was gone, so I guess it was one of those reptile play dead acts that I’ve seen lizards do many times (but not so often with snakes). I was so glad that he had moved, since I had never seen a snake quite like him and I truly was afraid I had injured him very badly or even killed him.”

I saw the photo before reading her description, and recognized it was a western hognose snake, which I see very rarely anymore since our toad population has decreased (they especially like to eat toads). I asked why she didn’t photograph the death act, and Laurie said the snake was such a good actor that she felt like she had really killed it and wasn’t going to document what looked like her torturing and killing a poor little snake. She said it could have been in Hamlet for the act it put on writhing around before playing dead.

If you look up photos of hognose snakes, you will see that they have a large variety of colors and patterning depending on which part of the country they are in. The western hognose have the coloring and patterns that are much closer to rattlesnakes you see in the western part of the US than  bull snakes, for example. Hognose snakes in the southern and eastern part of the country have very similar coloring and markings to water moccasins, copperheads and timber rattlesnakes.

Back to top
Off Center & Not Even
Blog at WordPress.com.