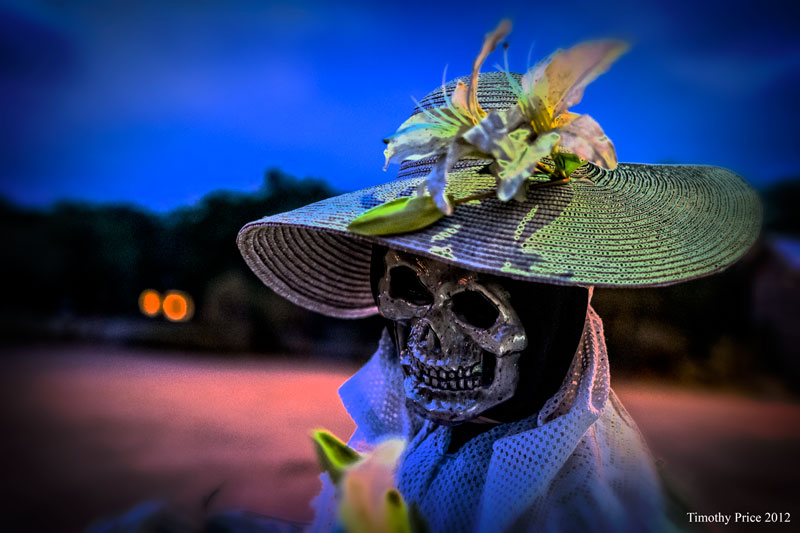 What better thing to do on the second night of a full moon, and the night before Halloween, than to go out and interview a couple calavera and a scary madonna?  I asked the lady in the hat what her perspective on life was from a dead person’s point-of-view. She confirmed the dead wife’s observation in Neil Gaiman’s “American Gods” that “…you’re not so prejudiced when you are dead…” and she confided in me that her general lack of prejudice made it easy to acquire the great hat she was wearing from some woman she scared half to death.

The MonSat Girl has been hanging out in front of the Tijuana Bar.  I commented that she must have been a big fan of spaghetti westerns with her sarape and all, but she said “No I was the one the characters in the spaghetti westerns were modeled after! I was the woman with no name who roamed the prairies and fought for justice!” I asked her if she was the original, then why did they have men like Franco Nero and Clint Eastwood play the part of the “man with no name’?  She said “Dah! Look at me! What am I now? A Skeleton? Well? Skeletons ain’t got no boobs!”

I found the scary Madonna more difficult to interview. Unlike the calavera, she was serious — an unhappy spirit stuck in a plaster statue that was toppled over in the sand where she could only look at the stars in the heavens above. I told it that I thought it seemed appropriate for a praying madonna to be laying on her back facing the heavens. She simply bared her teeth and said “Puleeese!” I got her point and moved on.

We didn’t get home in time for me to get a photo of the full moon peaking over the mountains, so I got the moon through our bamboo, moonlit corn, and the Sandias with golden cottonwoods by moonlight. 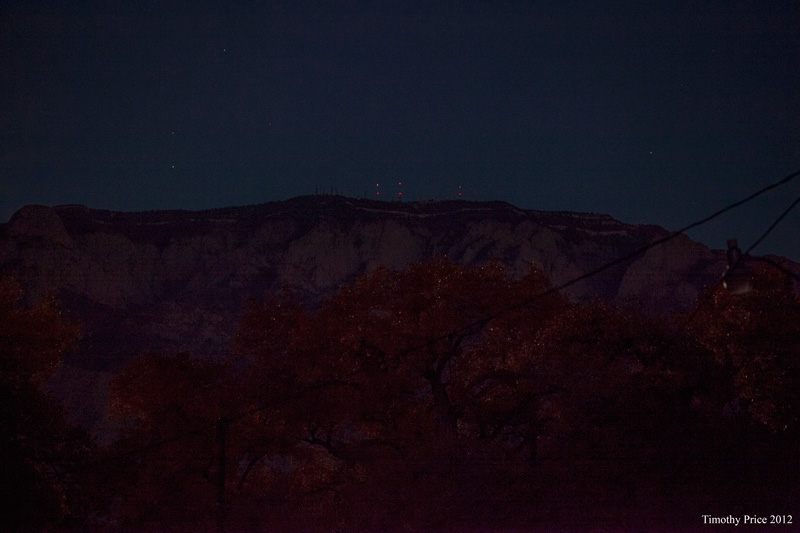 Politics! Need I say more? I had to go to Costco before they closed tonight, so I missed the moonrise over the pink Sandias. The moon had risen and only the tail end of the pink was still splashed on the granite along the top of the mountains by the time I could get a shot of it. We have had two nights with lows of 20 degrees F, so most of the flowers we didn’t bring inside got frozen. The flowers in the third photo have been defiant so far, and are still blooming despite the cold nights. I got an old crow flying overhead and then notice a Cooper’s Hawk watching me photograph the crow.

We went to a graduate Recital by Javier Gonzalez, tenor at Keller Hall tonight. Mr. Gonzales was fantastic and he was accompanied by master pianist, conductor, composer, arranger… Pablo Zinger, whose piano accompaniment was spectacular. We couldn’t have asked for a better performance from both artists. 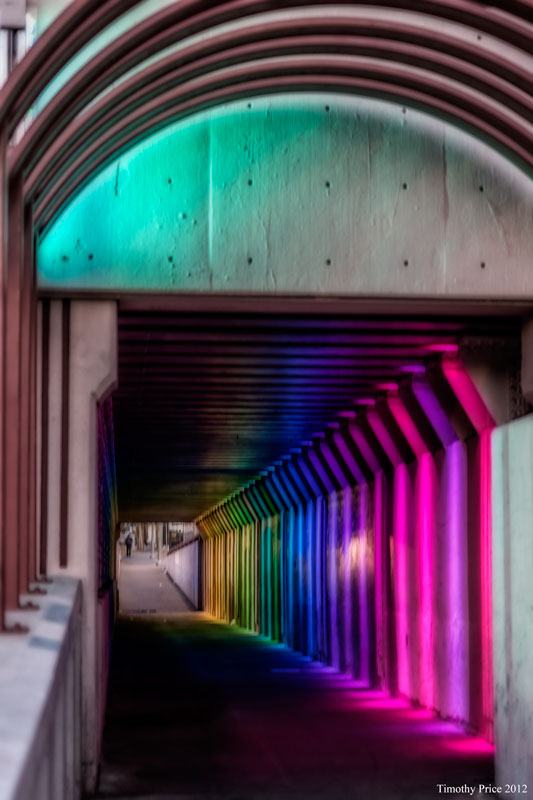 More of downtown Albuquerque at dusk. 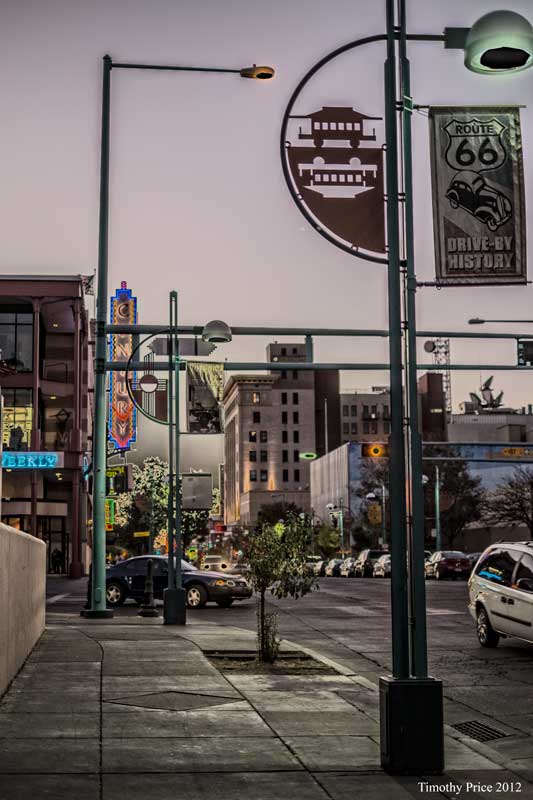 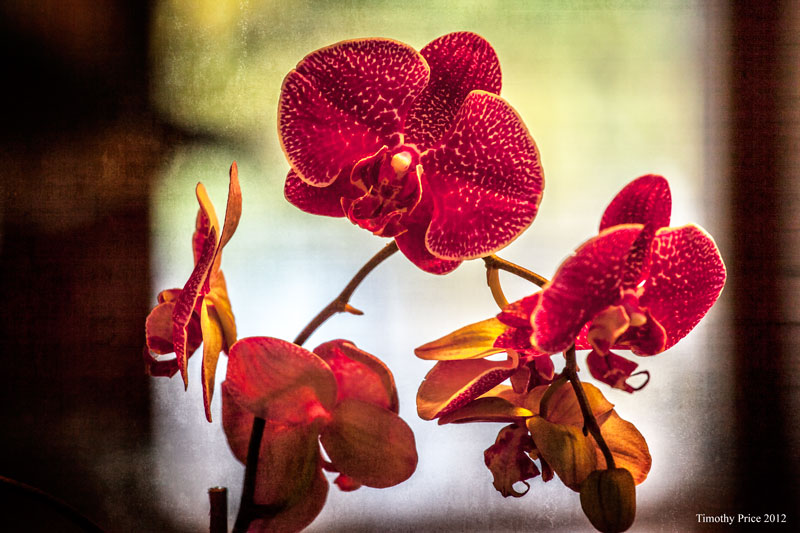 I finally got around to photographing the orchids I got for my birthday.  One of the dahlias looked like its petals were hand painted.

I walked around downtown tonight to see what was happening on a Wednesday evening — a bridge with history, passing windows and threes were happening.

Back to top
Off Center & Not Even
Blog at WordPress.com.