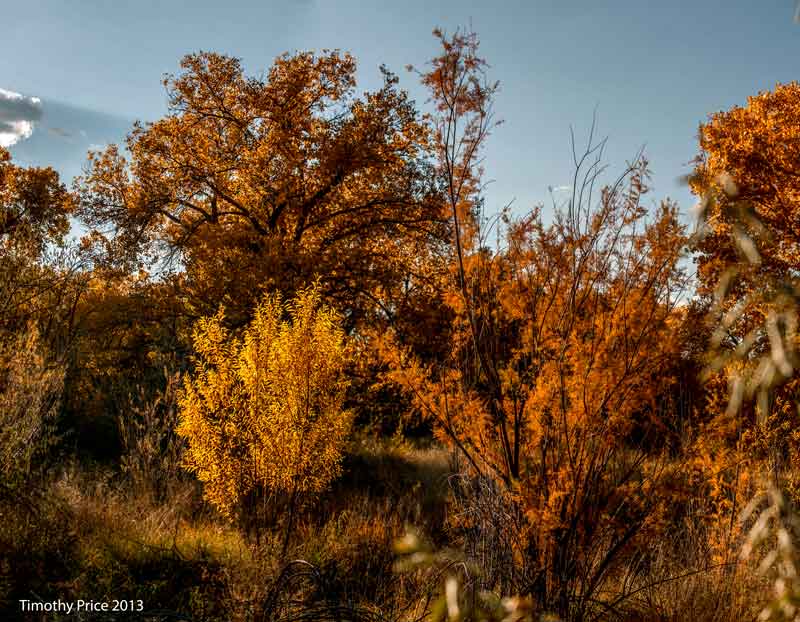 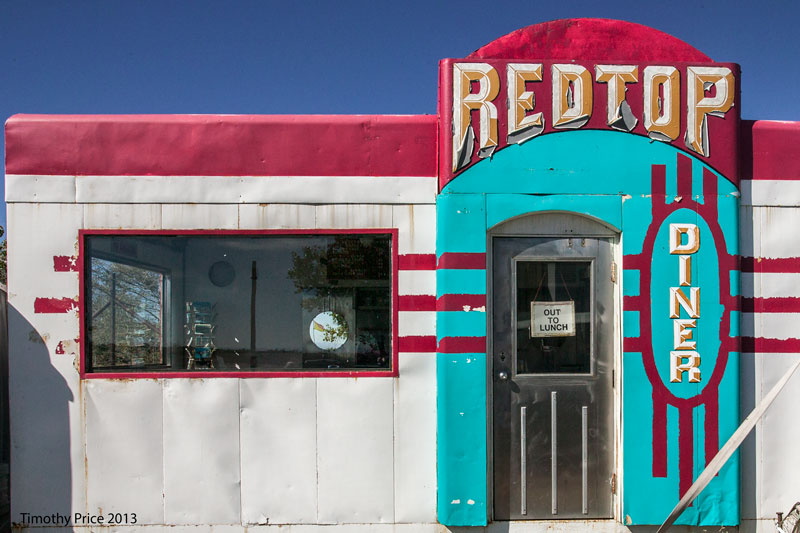 Today shows photos of some of the architecture at the Wildlife West Nature Park and Rescued Wildlife Zoo. Anyone remember Vip’s Big Boy? 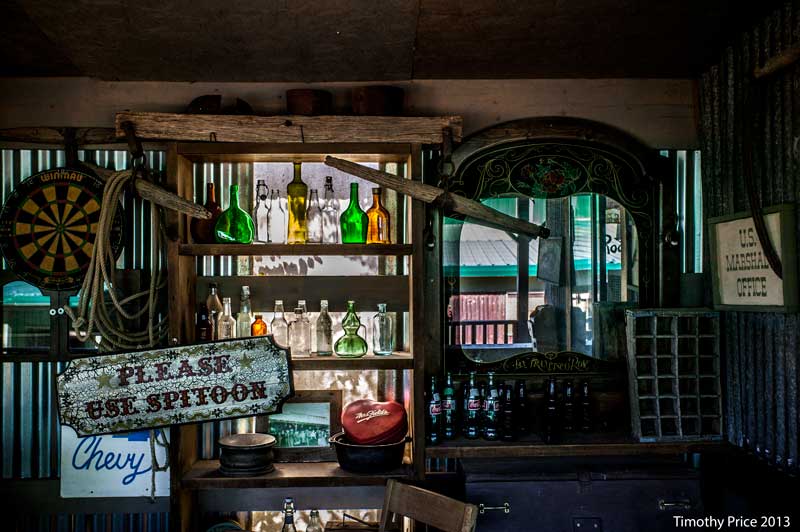 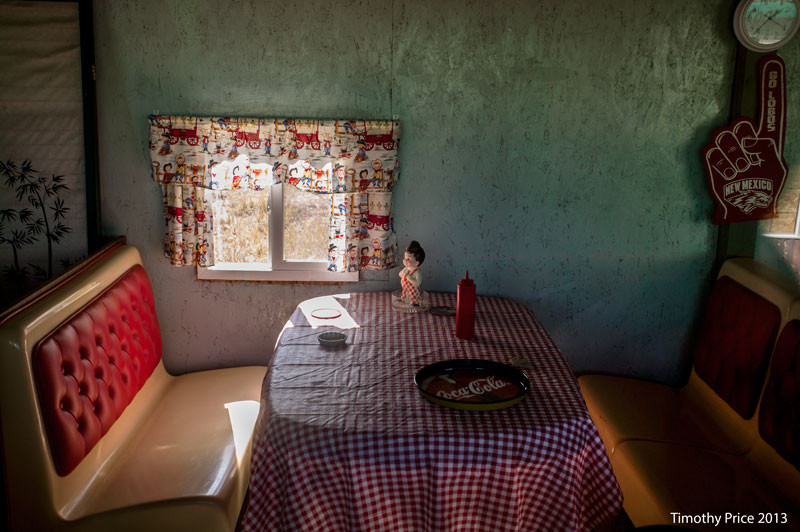 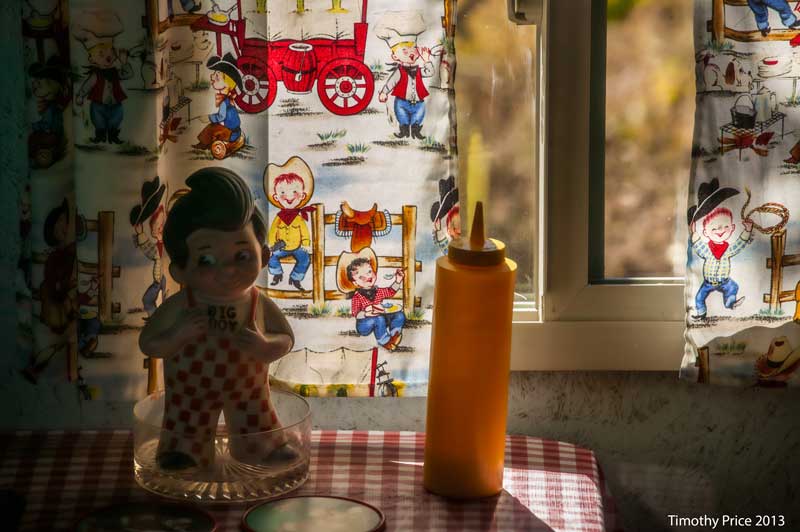 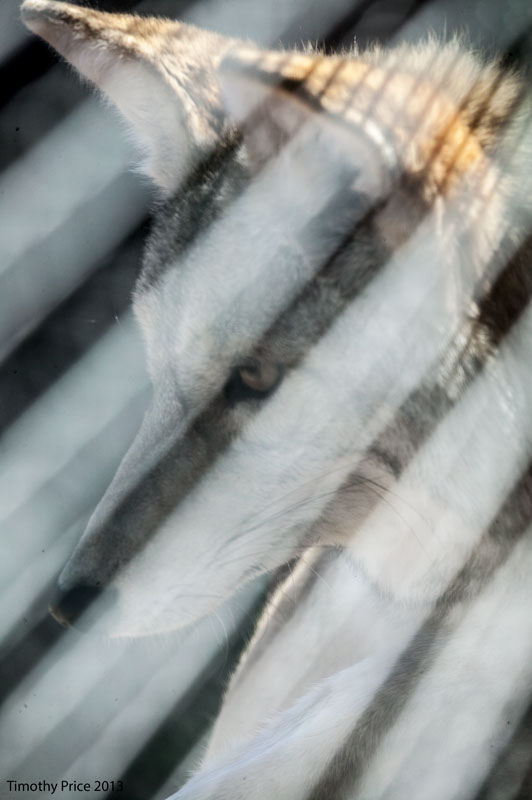 As I mentioned yesterday, the Blacksmith Wold Championships was held at the Wildlife West Nature Park and Rescued Wildlife Zoo east of Albuquerque. Today’s photos are of some of the rescued animals they have at the park. These animals have been hit by cars, caught in traps or injured in some way that makes it difficult or impossible for the animal to survive in the wild. Of course, in the rescue zoo, they are well fed and cared for, so all the animals are fat and healthy.

In photographing zoo animals, especially birds, there’s the issue of the wire on their enclosures. When I can, I put my lens up against the wire to reduce the wire’s visibility, so I end up with varying degrees of soft focus, streaks or the visible wire. The challenge is making the wires and habitats work in the composition, and as part of the effects of the photos.  I don’t remember the names of all the birds, but the animals (in order) are coyote, raven, bobcat, hawk of some type, coyote with humans, great horned owl, mountain lion, golden eagle, raccoon, vulture, Mexican wolf, roadrunner, gray fox, hawk or falcon of some type, and a peregrine falcon. 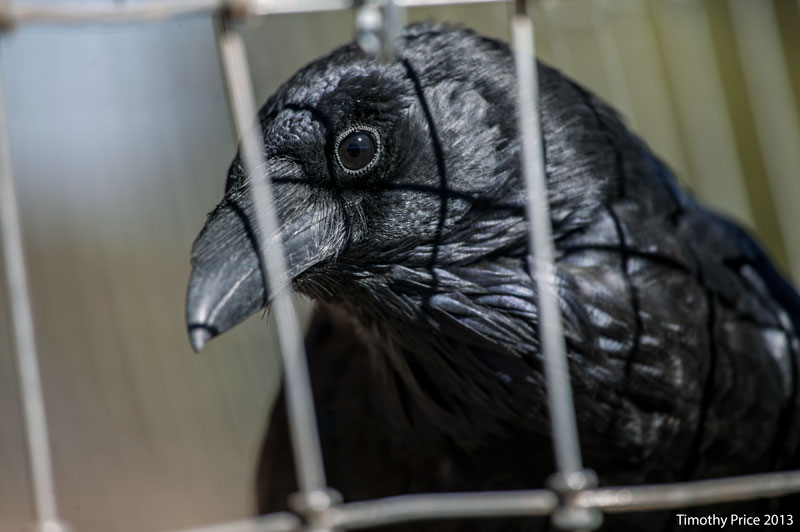 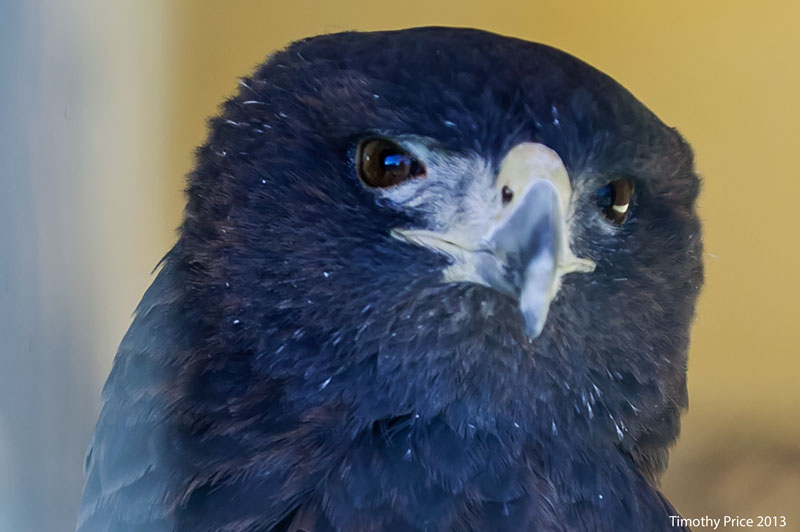 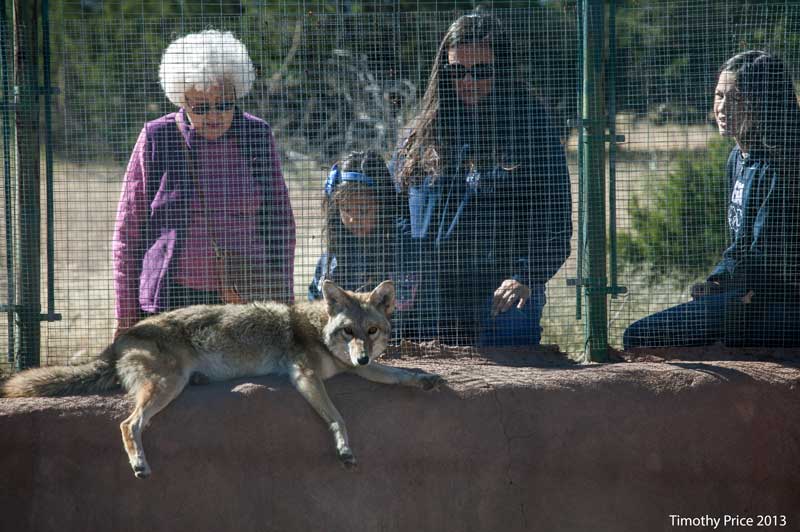 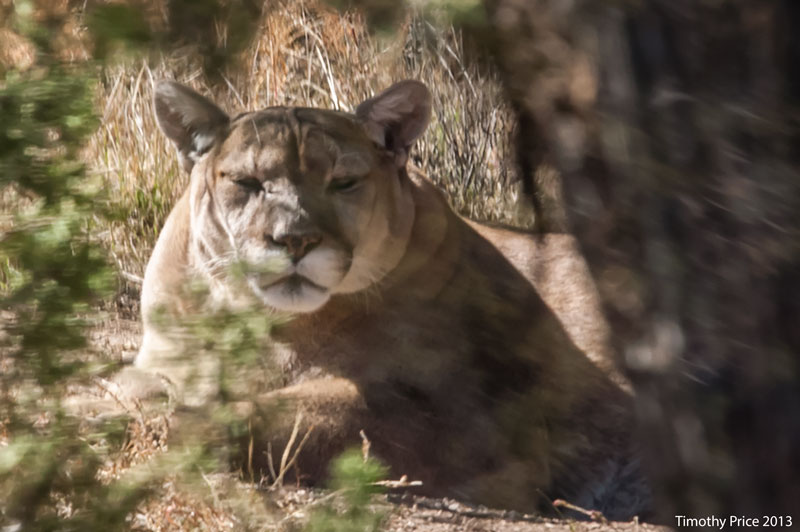 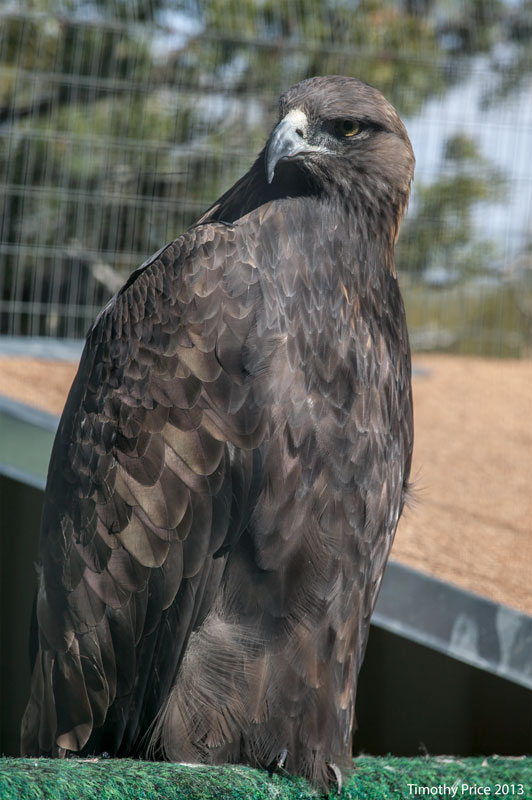 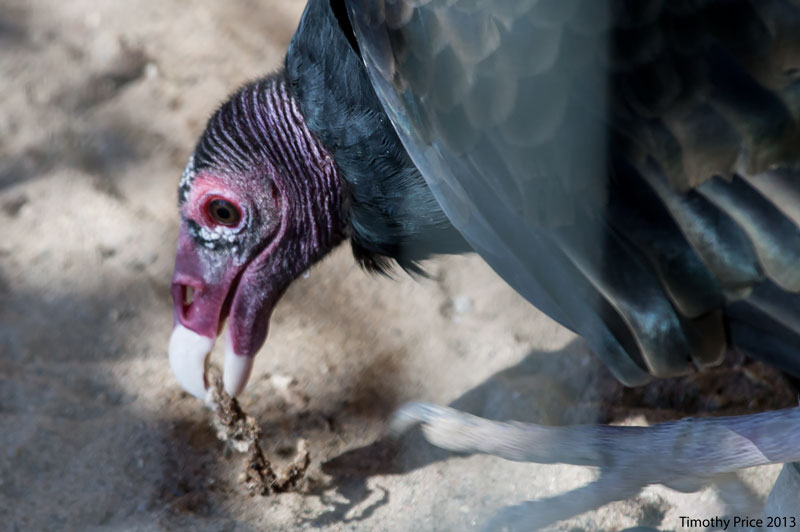 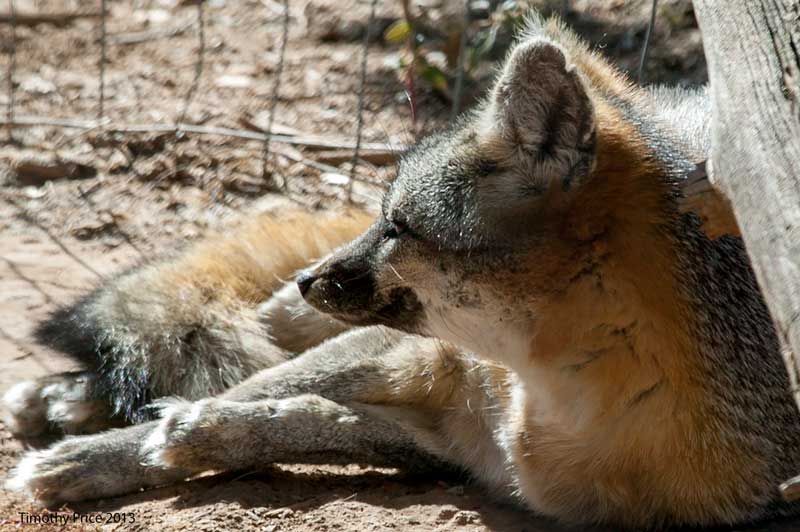 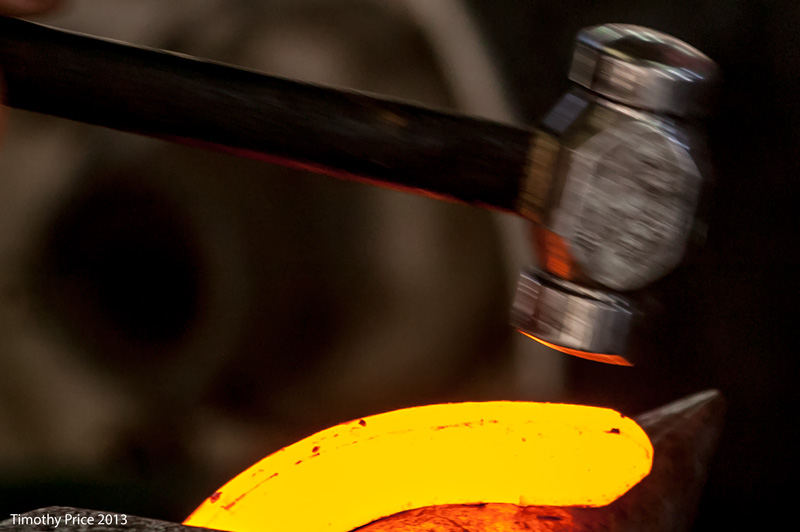 Who would ever think the we would have the World Blacksmith Championships right here in New Mexico, just outside the Duke City? Susan, Lois and I checked out the 4th Annual Blacksmith Worlds at the Wildlife West Nature Park and Rescued Wildlife Zoo east of Albuquerque, and had a wonderful time watching the blacksmiths compete in making horseshoes and hammering them onto horses hooves. Each team had one hour to make one shoe and get it on the horse. Then the next competition would begin until all the horses had new shoes and all four hooves. 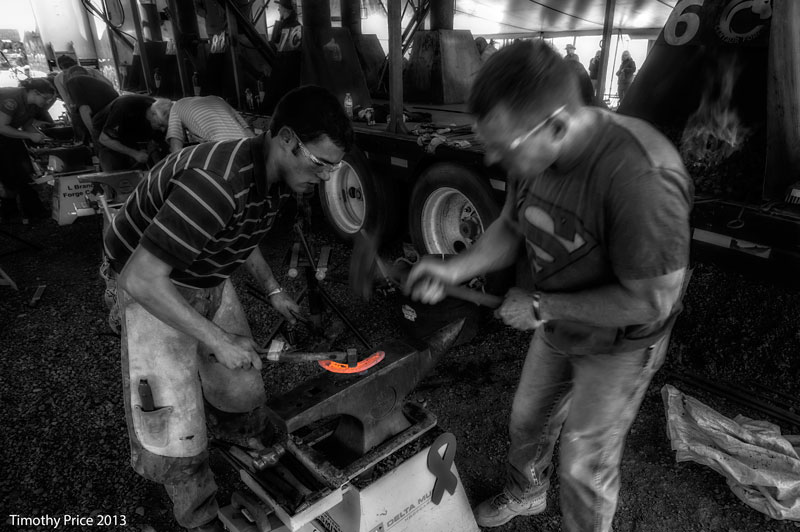 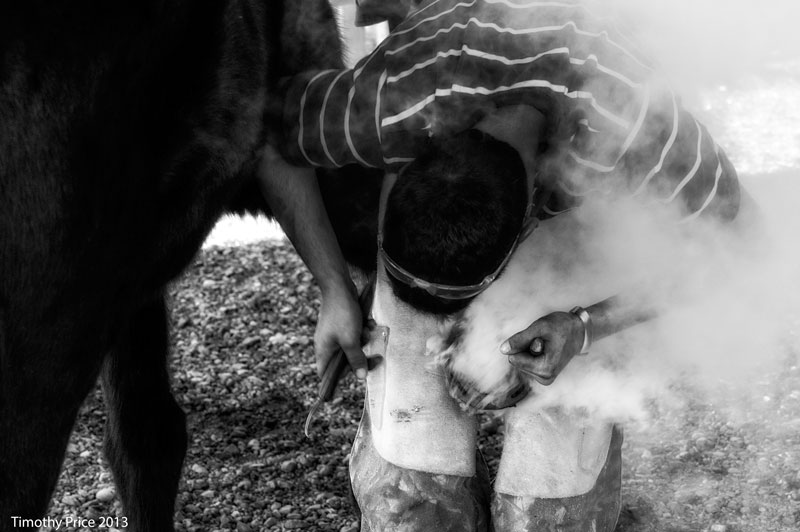 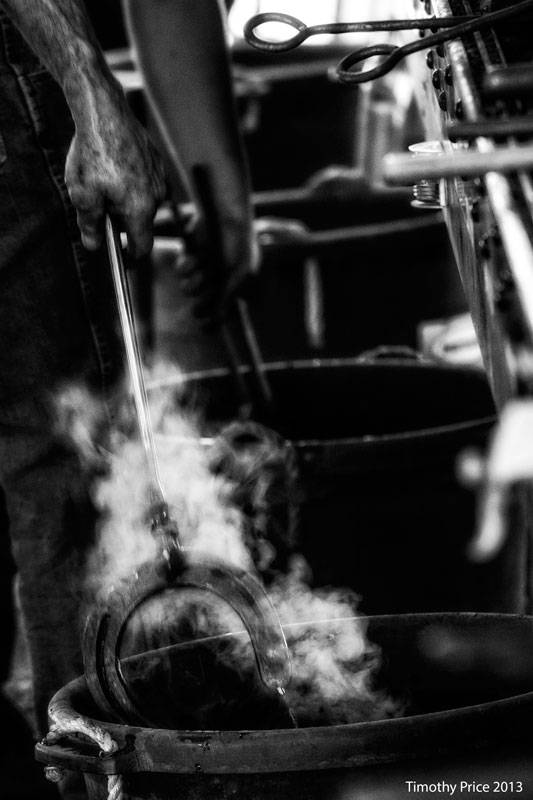 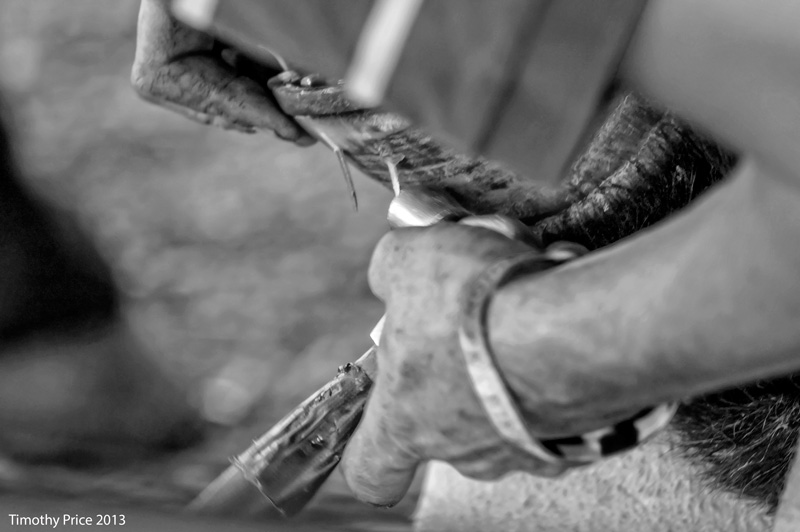 Laurie painted her nails my two favorite colors for my birthday. They make good nails for Halloween as well. 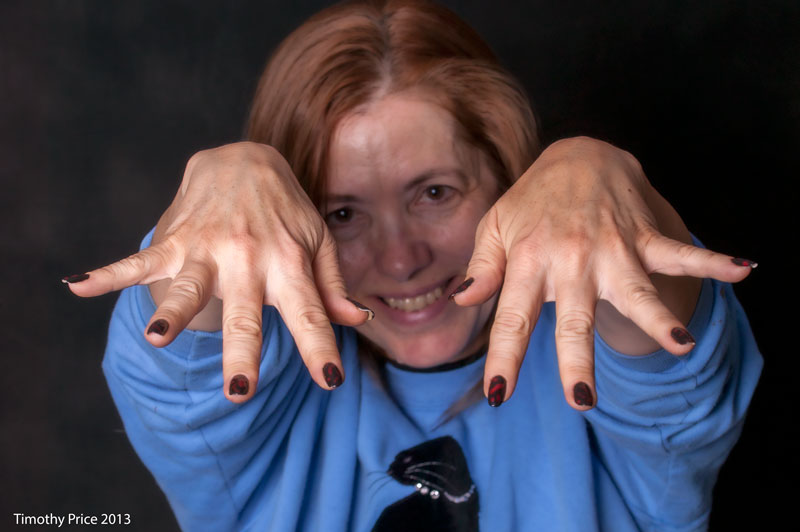 I seem to get constant kitty help these days. I walked out of the store to discover a small super cell was forming overhead. I drove straight into the storm and got a great lightning show on the way home. For all the lightning and thunder over the past 24 hours, we only received 2/10 of an inch of rain. 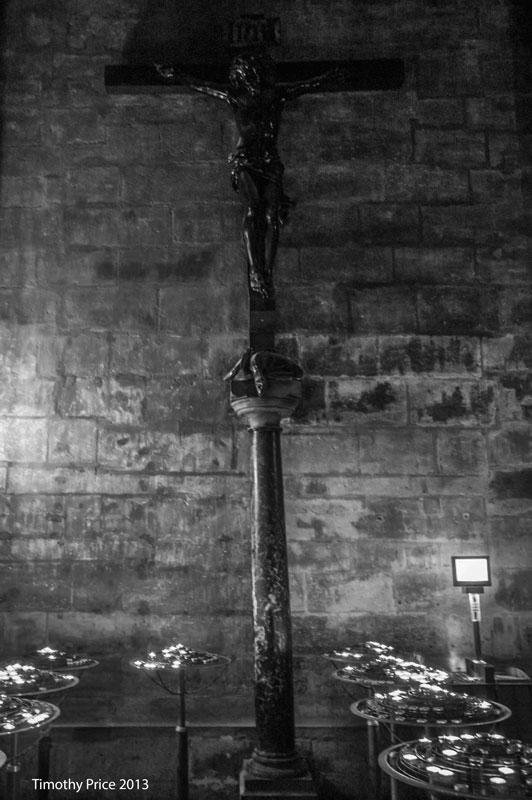 Harley Solo and the Lonely Caffe (sounds like a good name for a blues band) seemed to be the morning theme as I walked across Gold to the office. 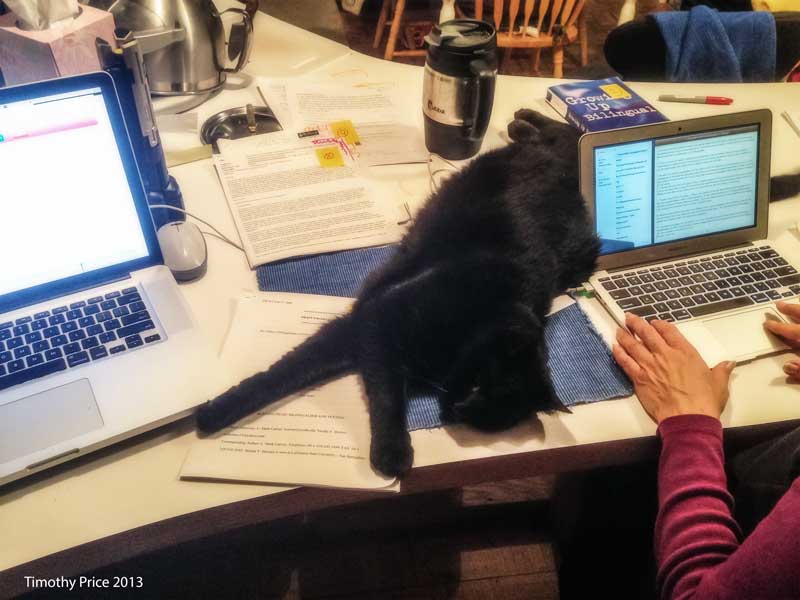 Laurie’s annotated bibliography about code switching became a “cat-otated bibliography” with “cat switching” as Rosencrantz and Guildenstern took turns checking out our progress. Guildenstern was very persistent, and insisted that lying on our papers, computers and arms was great help as we worked late into the night.  The geese are foraging in one of Wagner’s fields every morning.

Another evening of the beautiful light at sunset along the Rio Grande.

Join 3,771 other subscribers
Follow Off Center & Not Even on WordPress.com