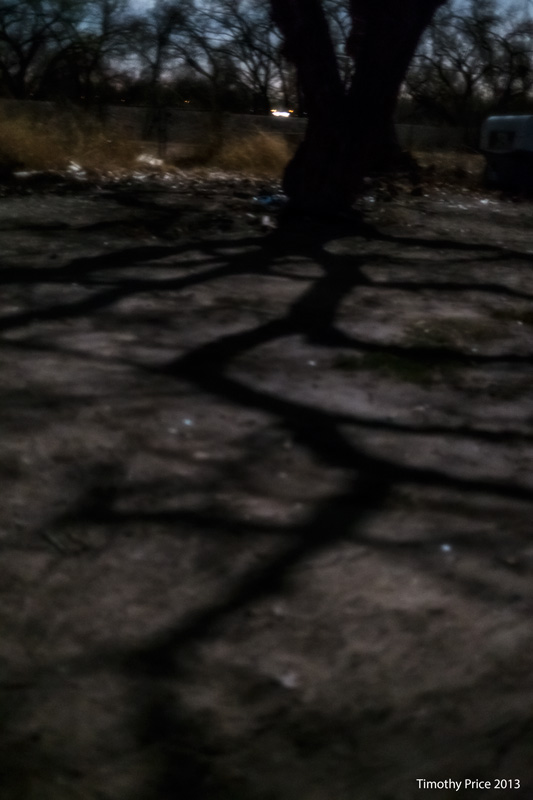 I was out at midnight under the full moon — the silence was peaceful and the shadows cast by the moonlight were beautiful, yet somewhat sinister like a dragon or  Scylla ready to rise up out of the serpentine shadows when your back is turned.

The ways of the world, and even more so, the ways of the Internet can be so very puzzling. I participate in market surveys that earn money for charities. The surveys are mostly about technology, automotive products and architecturally related merchandise like doors, windows, flooring, etc. I don’t know what the surveys will be about until I start them. Yesterday, after Stretch died, I received an alert that I had a new survey. The first question was “Do you own a pet?” I answered yes, and the rest of the survey was about if I would be interested in receiving text messages from my pet during the day, how much I’d pay for such a service and if I’d like to get continue to get messages from pet heaven after the pet died. Not only was it one of the weirdest things I’d ever heard of, it really creeped me out coming the day after Stretch died. I answered no to all questions and commented how weird it was when comments were allowed. I guess someone is thinking that people who don’t have time to spend with their pets would like the feeling of having a personal connection by getting text messages throughout the day from their neglected or even their dead pets. Trying to imagine why anyone would consider paying for such a silly service was like the kernel panic in the last photo. 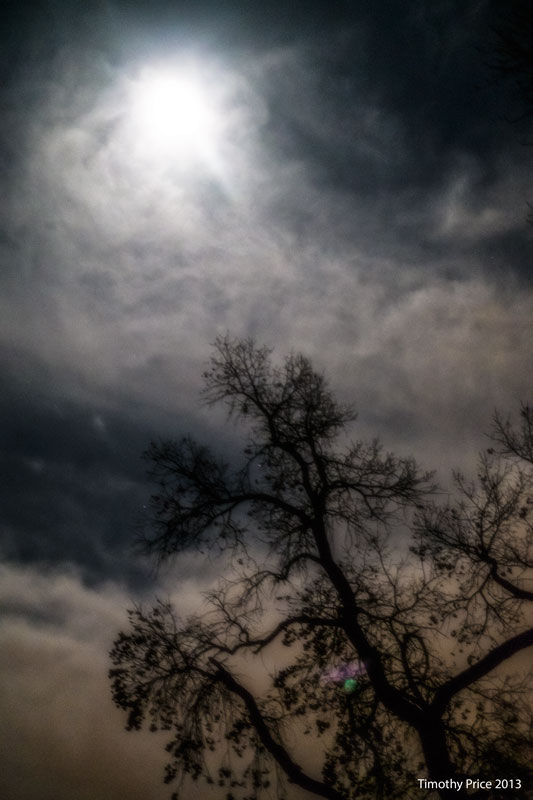