Out of our six cats I got four of them to pose for me tonight. Puck, who is usually a great poser, made me chase him all over the house and catio before he decided to go into “light switch Viper” mode and attacked Laurie before he let me get a few shots of him.  Between the cooler weather and the daily waterboarding, Stretch is looking so much better. I read Tintin in French to Stretch while giving him his fluids a couple of times this while Laurie was getting ready. I think my French on top of the waterboarding was double torture for poor stretch as he growled even louder as I read to him. Diné and Mama Manx headed for the hills when they saw the flashes. I usually don’t use a flash, but now that it gets dark so early, I’ve pulled out the flash. Beaker, our Gold Cap Conure, didn’t seem to be at all bothered by the flash. 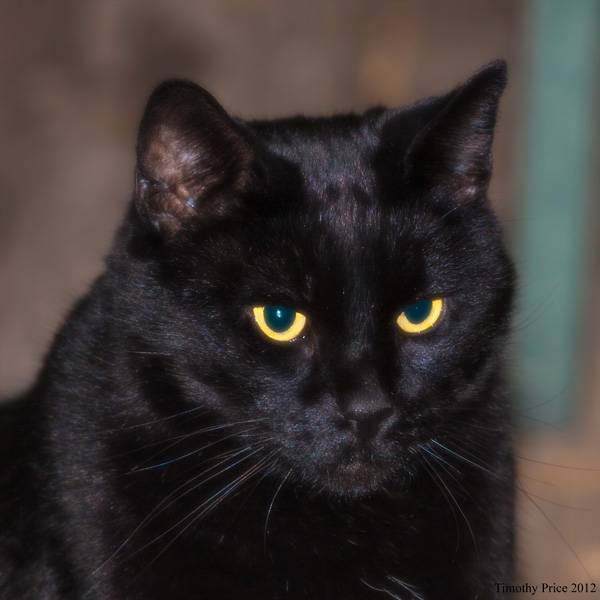 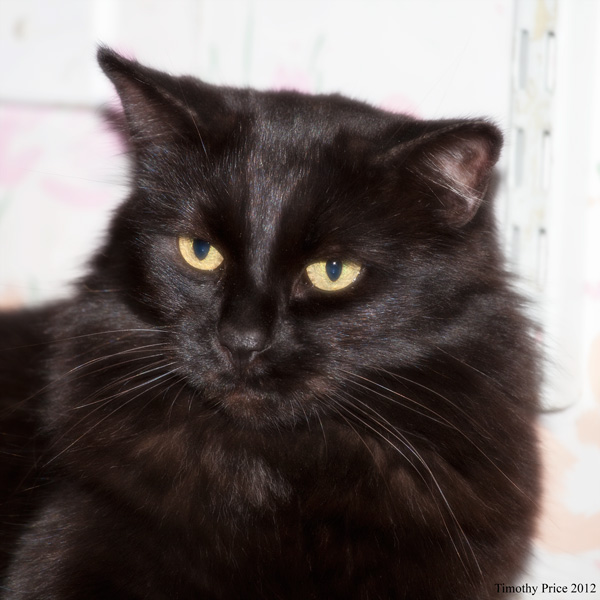 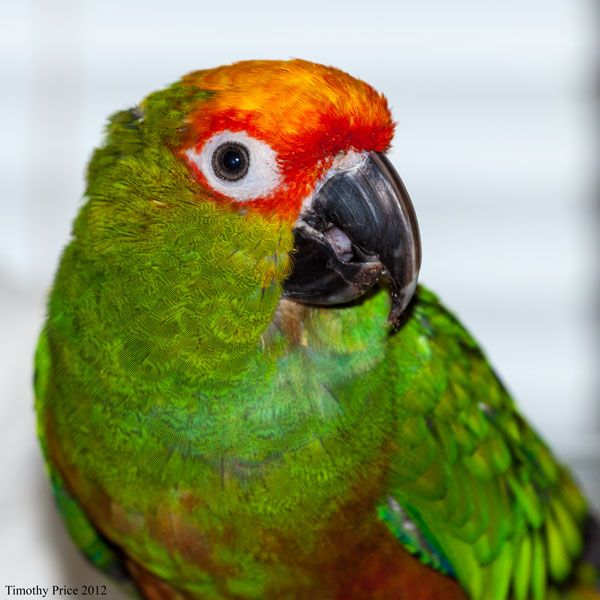