Laurie got a whole new set of really cute clothes. I had been pestering her to let me do a photo shoot of her in her new clothes, but we had colds, and with Messiah practice and all the other stuff we have going on, time for a fashion shoot wasn’t available. We finally decided to set up the back-drop and flashes and do a fashion shoot of whatever Laurie’s wearing right before we leave each morning. That way she doesn’t get worn out changing clothes and posing over and over again for one fashion shoot, and we’ll get all the different fashionable combinations she can put together. As you can see in the first photo, Rosencrantz loves getting in on photo shoots.

This was also “Car Crash Monday!” There were two crashes on I-25 on the way in this morning that had traffic all backed up. But that wasn’t enough for people who where hungover from excess of turkey, Black Friday and Cyber Monday deals — there was another, apparently major, crash on the way home that had two lanes on I-25 closed at Paseo Del Norte. Fortunately, the “nanny state” electronic billboards NMDOT has been installing on the freeways warned us about the two lanes closed ahead of us on I-25 in time for me to exit at Jefferson and drive over to Alameda, which had almost zero traffic because all the rush hour traffic was still backed up on I-25. 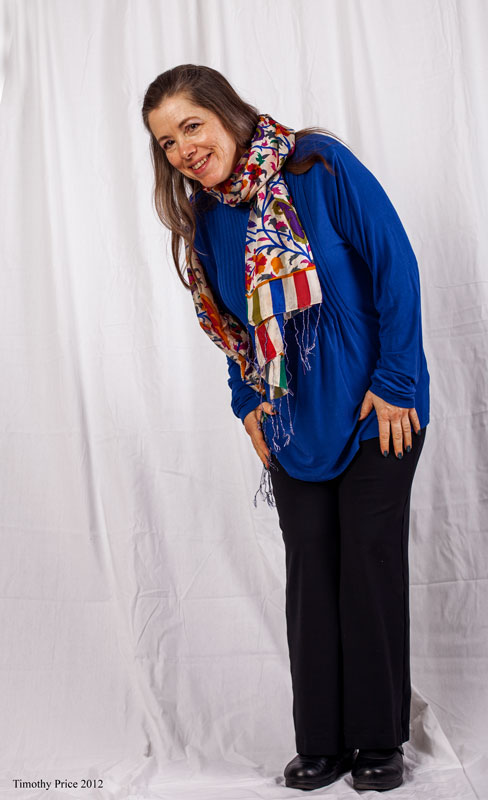 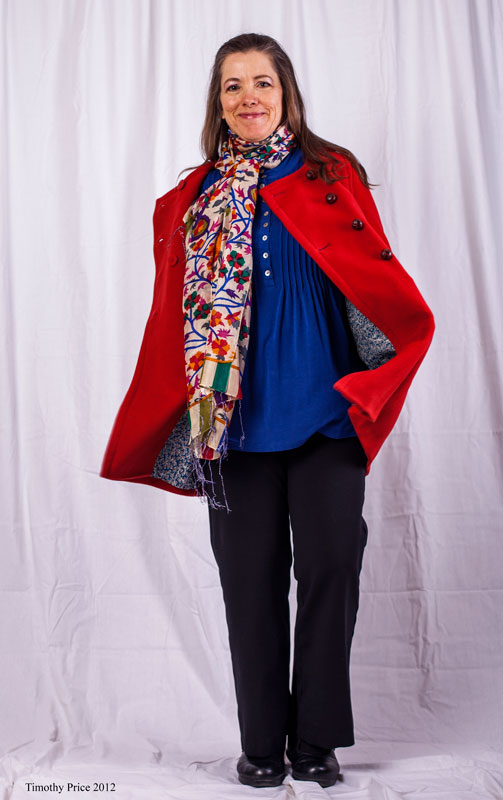