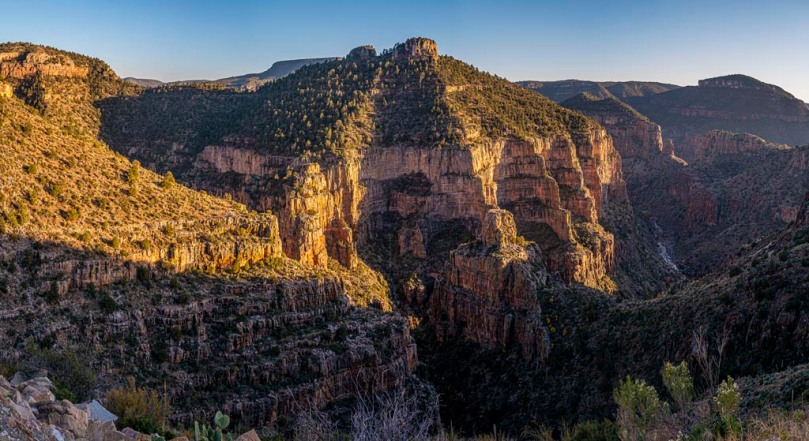 We are headed to San Diego for the Pacific Ancient and Modern Language Association Conference. We drove through the Salt River Canyon at sunset on the way to Globe, AZ. 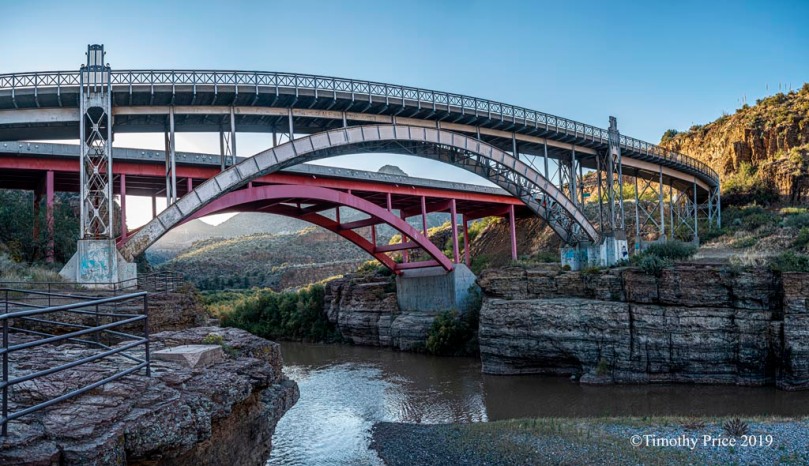 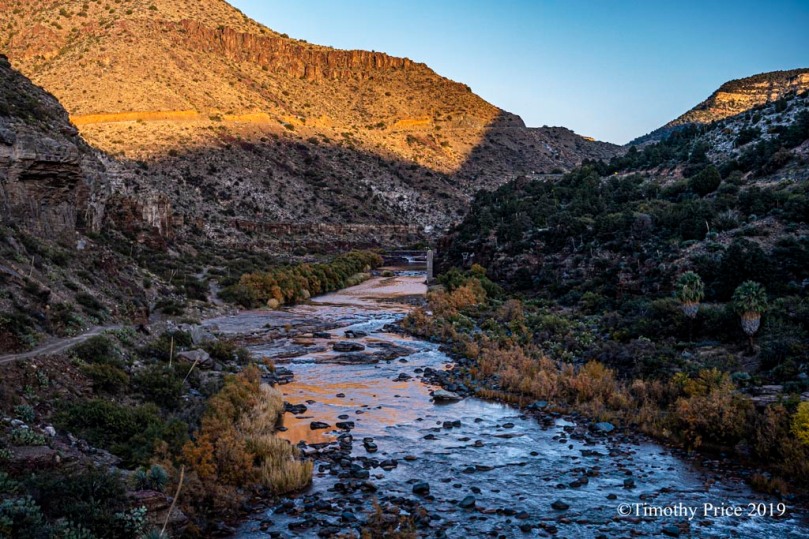 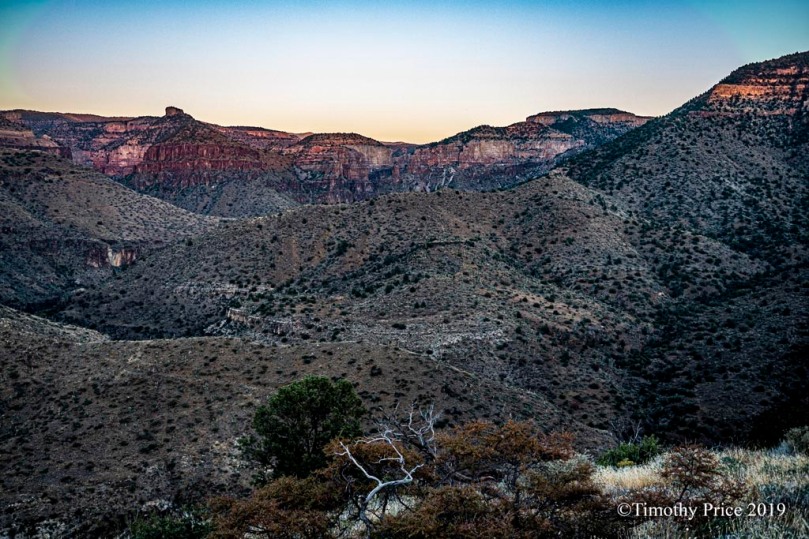 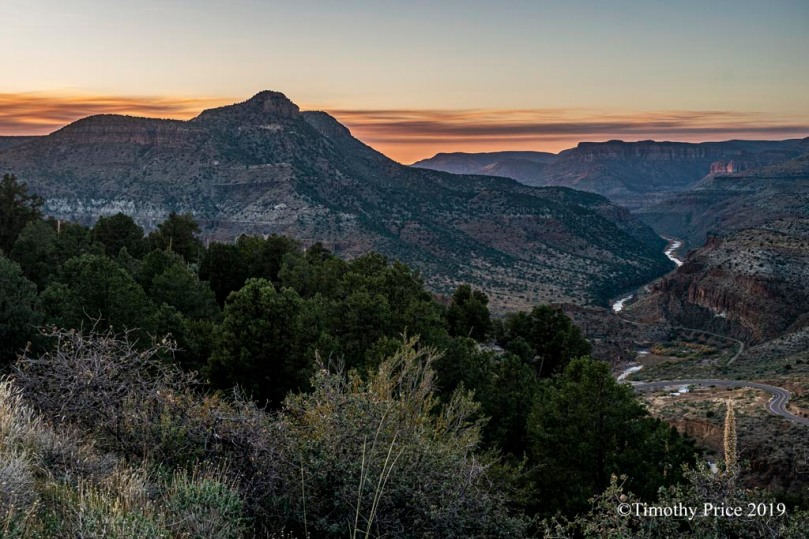 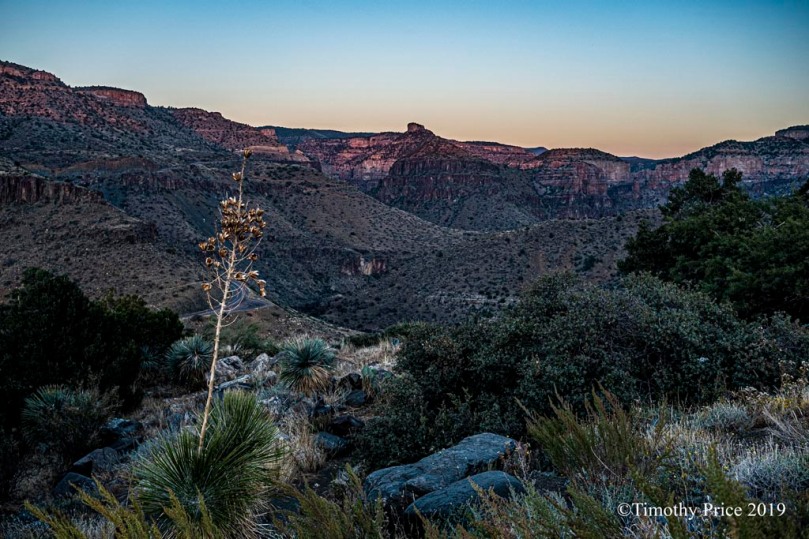 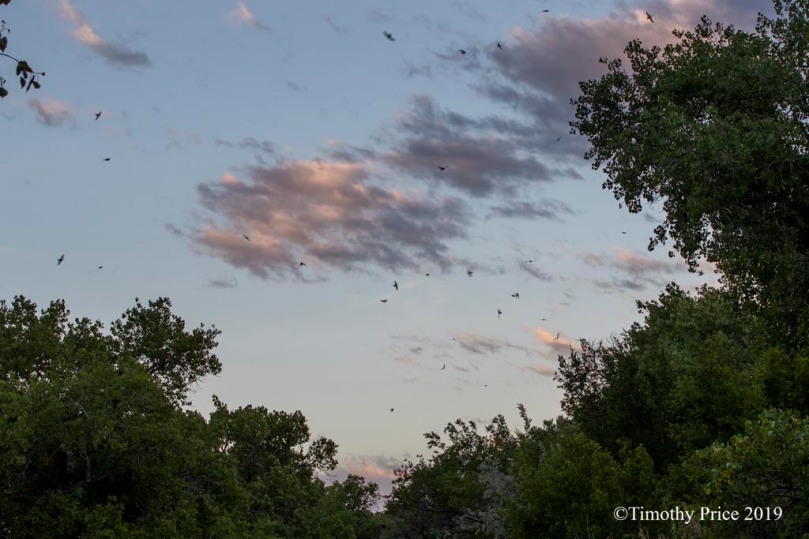 We’ve had swarms of Violet-green Swallows feeding on flying insects over the ditches and the river. 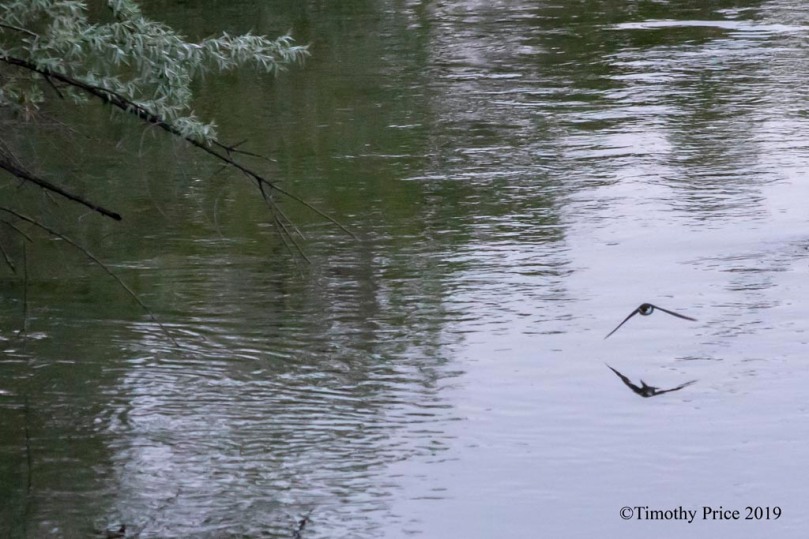 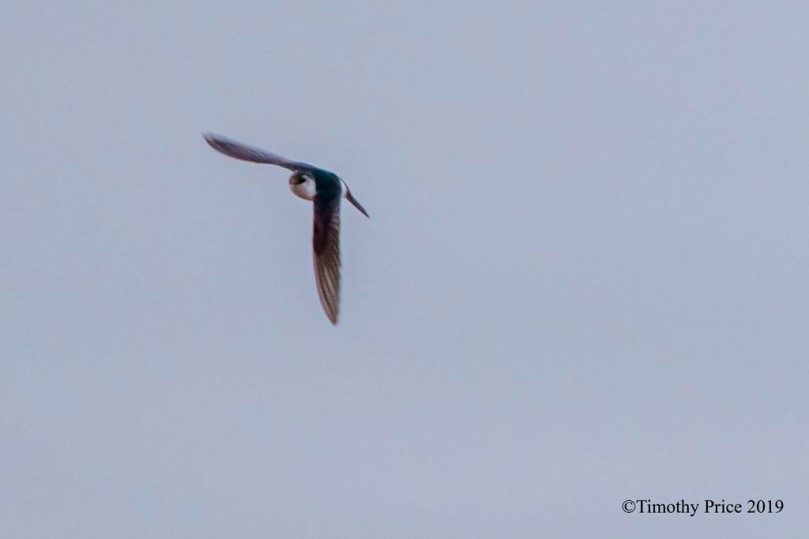 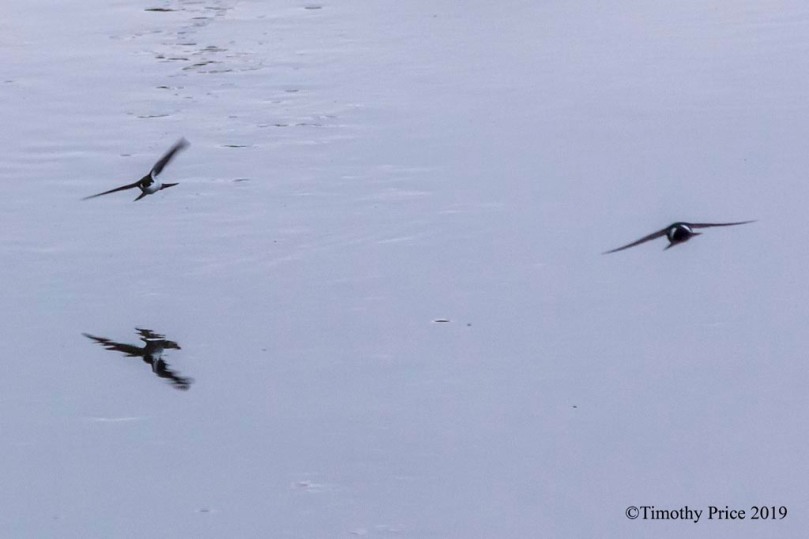 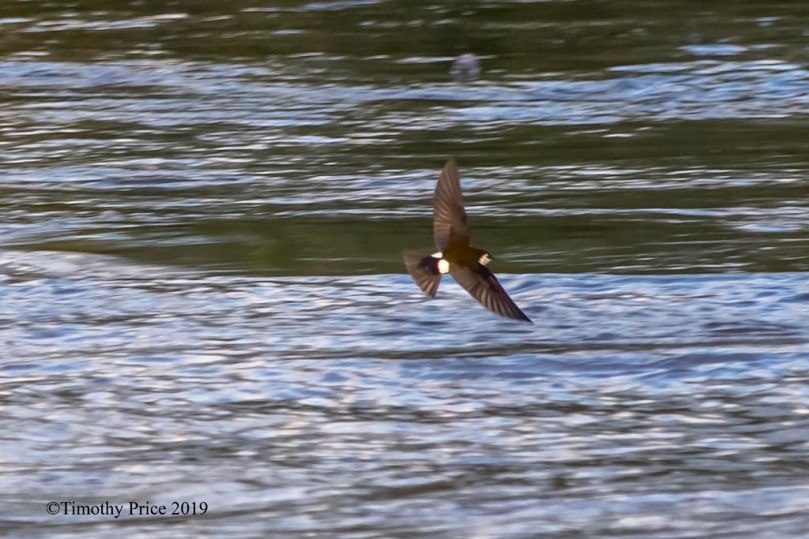 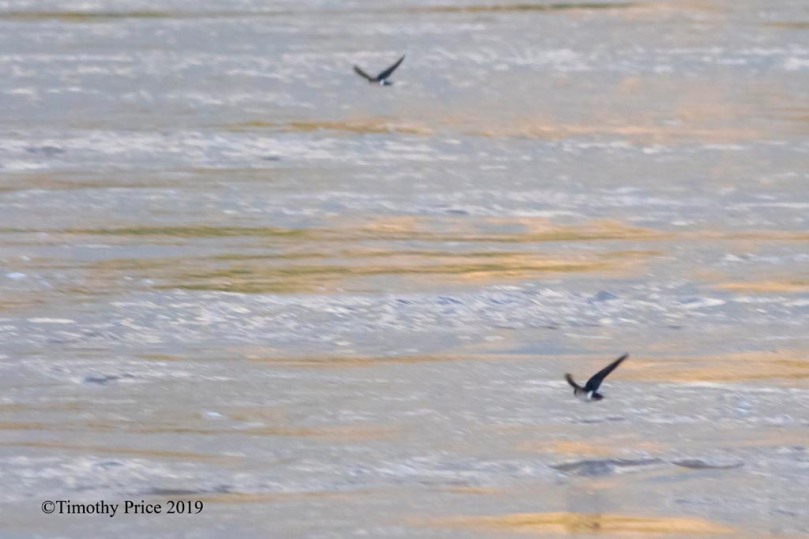 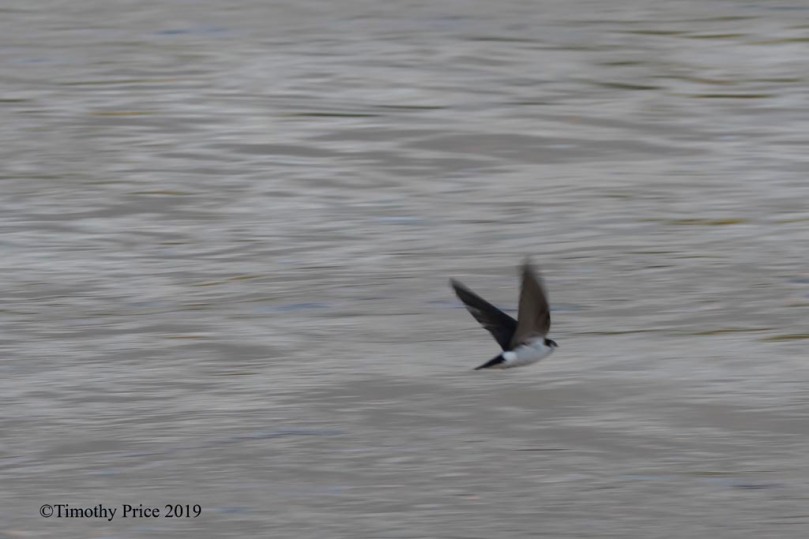 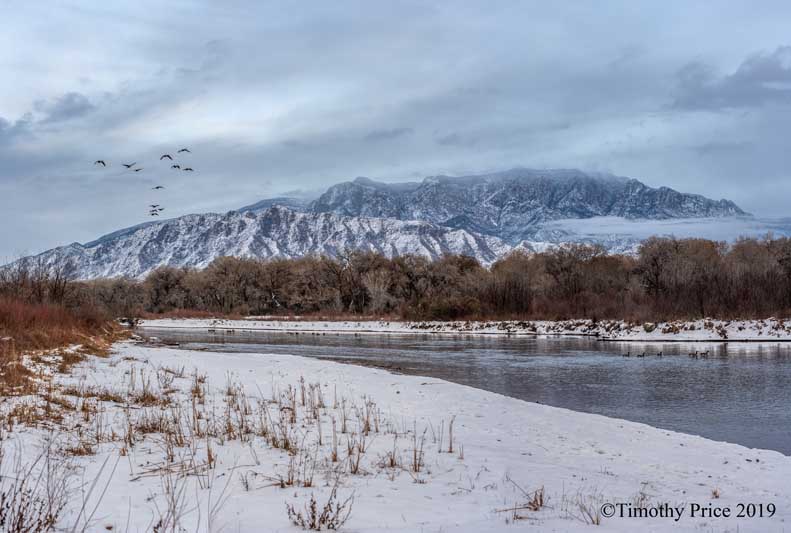 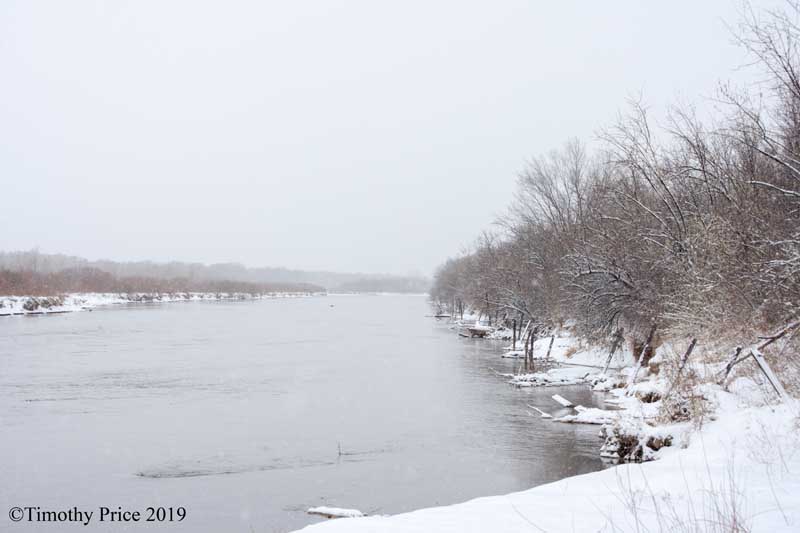 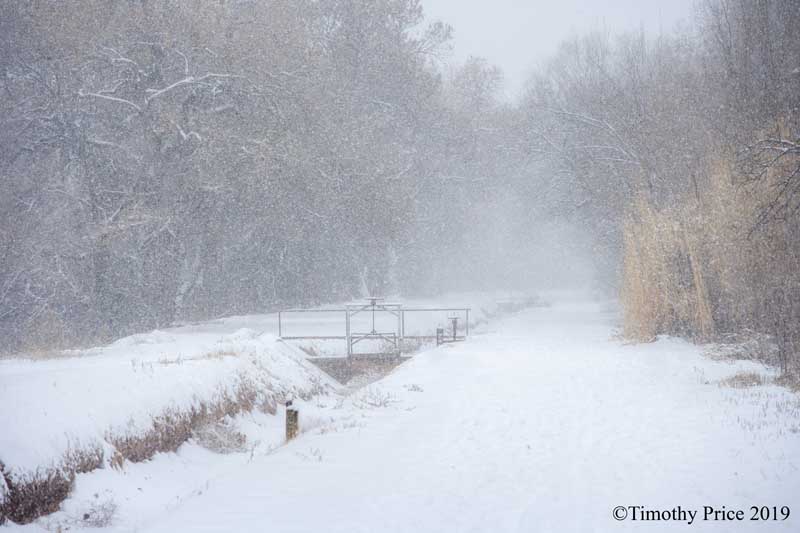 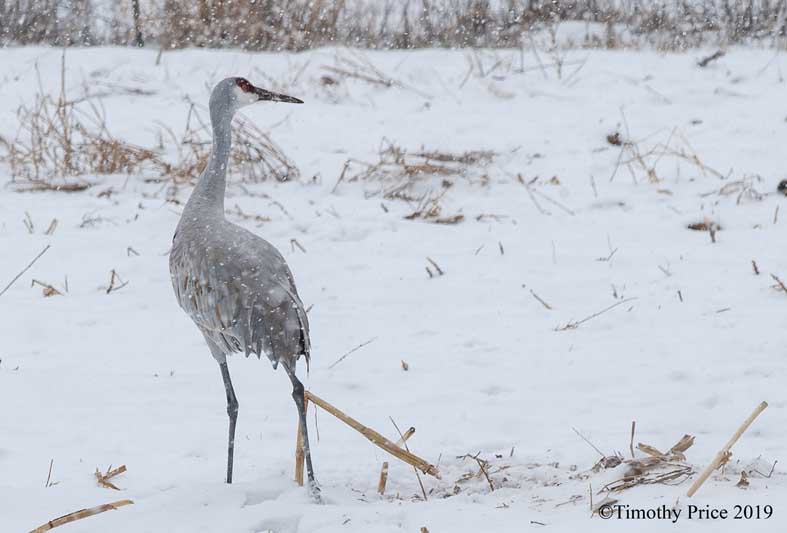 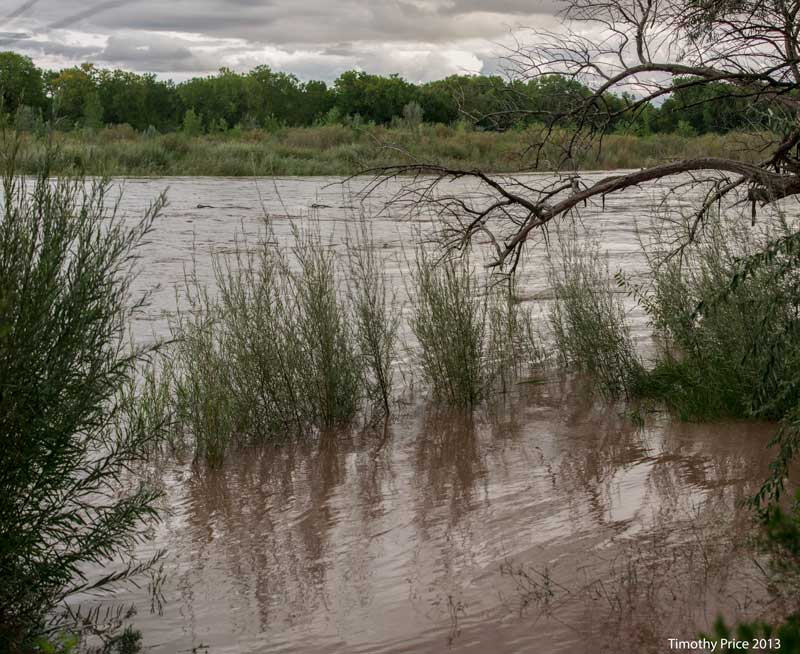 We got another 7/8 inch of rain overnight, but there has been heavier rains up north that are causing the Rio Grande to rise. The first photo taken at 6:00 pm on Friday the 13th, shows the river up about 6 feet above where it normally runs this time of year. The following two photos are close to the same view of the Sandias and Rio Grande, but the first one was taken about 5:50 pm on Friday the 13th and the second one was taken in December 2011. I would have like to have had a photo of the river and Sandias from June 2013 when the river was really low, but the bosque was closed, so I wasn’t able to get the river to do photos.

Currently, the river has to rise another 5 feet before it will get into the bosque, and then it would have to rise about 25 to 30 feet before it would go over the levees. I don’t think we have had enough rain for the river to flood our area. I’ll be surprised if it rises enough to get into the bosque, but I’ll check in the morning a see where it is.